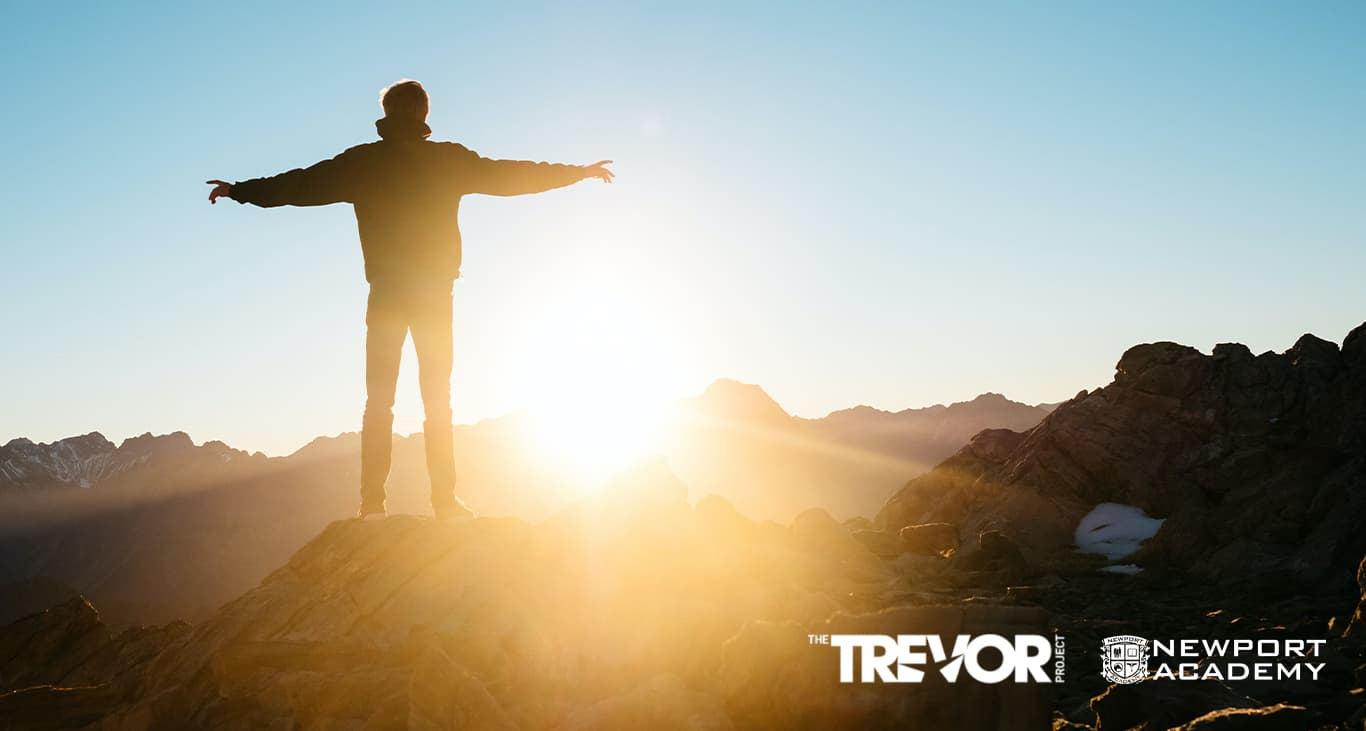 To support this need for awareness, Newport Healthcare—the parent company of Newport Institute for young adults and Newport Academy, our teen treatment program—is partnering with The Trevor Project to launch the #smashthestigma campaign.

During Mental Health Awareness Month in May and Pride Month in June, Newport Academy will match every dollar donated up to $13,000 in order to reach our goal of $26,000, which will support The Trevor Project’s mission to end suicide among LGBTQ youth. 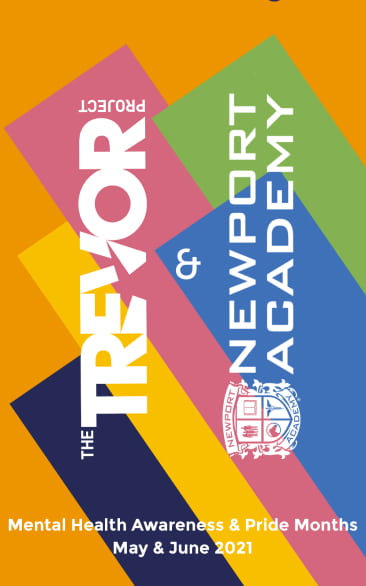 Do you want to help #smashthestigma surrounding mental health issues?

Help change the lives of young people across the nation during Mental Health Awareness Month and Pride Month by donating today. 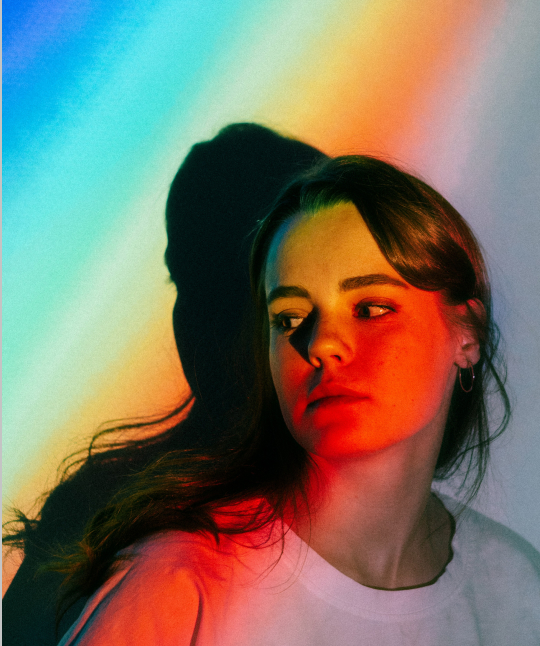 College-age young adults have faced multiple stressors during the pandemic, including remote schooling, social isolation, being laid off, or having to defer college and go into the workforce sooner than they had planned. As a result, many young people are experiencing what’s known as languishing as they move back in with their parents and manage the dynamics of returning to their childhood homes. Moreover, because young adults are highly involved in activism, they were among the demographics most impacted emotionally by political unrest and racial injustice in 2020.

Consequently, it’s no surprise that young adults and college students are facing an alarming increase in mental health disorders, particularly anxiety and depression. In a 2020 Jed Foundation study, 63 percent of students said that their emotional health was worse than before COVID-19, with 56 percent of them feeling concerned with their own ability to manage their mental health. One in five of the students surveyed had had suicidal thoughts in the past month, and 68 percent said social isolation and loneliness were the primary causes of their mental health struggles.

41 percent of Americans deal with an untreated mental health disorder each year, and that percentage has likely gone up during the pandemic as rates of anxiety, depression, and loneliness rise.

In 2020, The Trevor Project released its National Survey on LGBTQ Youth Mental Health, compiling the responses of more than 40,000 LGBTQ youth in the United States, ages 13–24. Furthermore, the organization released reports on the impacts of the pandemic and the Black Lives Matter movement on LGBTQ youth. All three reports offer specific insights into the experiences of LGBTQ youth—at work, in school, at home, and in the larger world. 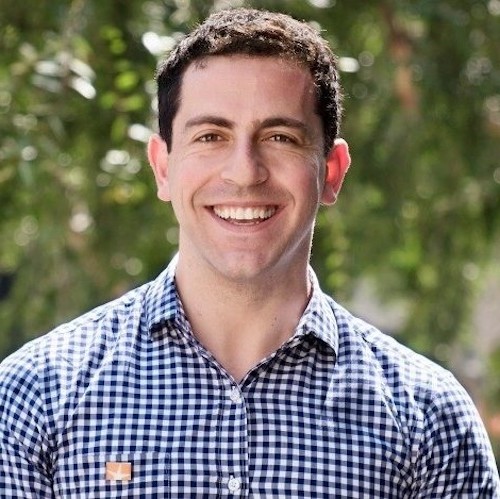 Our hope is that by publicly sharing our resources and our support for them, LGBTQ youth will hear us loud and clear: that they are beautiful the way they are, that their lives are valuable, and that they are never alone.

13 Reasons Why LGBTQ Youth Have a Higher Suicide Risk

The Trevor Project’s research reveals the following factors that contribute to the high rates of anxiety, depression, suicidal ideation, and suicide attempts among LGBTQ youth.

If you or someone you know is feeling suicidal, call the US National Suicide Prevention Lifeline at 1-800-273-TALK (8255), text START to 678-678 to access a Trevor crisis counselor, or instant message via TrevorChat at thetrevorproject.org/get-help-now.

Together, We Can Smash the Stigma and Raise Awareness for Youth Mental Health Issues

Newport Healthcare is addressing the youth mental health crisis by providing the highest-quality, integrated treatment for teens, young adults, and families. Our clinical model of care reveals and heals the underlying trauma and attachment wounds that catalyze depression, anxiety, and suicidal behavior. We guide young people to build resilience, self-acceptance, and the tools that will help them thrive in the face of challenge.

Ultimately, individuals, families, and organizations must work together to save the lives of our youth. That’s why we’re matching every dollar donated to the #smashthestigma campaign up to $13,000 to support the vital work of The Trevor Project.

Newport is proud to partner with The Trevor Project, the world’s largest suicide prevention awareness organization for LGBTQ youth, to do our part in helping to reverse these trends and bring hope and healing to young people struggling with mental health disorders.