What Is Emotional Freedom Technique?

Emotional Freedom Technique, commonly referred to as EFT, is a tapping technique used as an alternative therapy for mental health conditions. By tapping specific points on the body while focusing on the emotional issues they’re addressing, people often feel relief from psychological pain and stress. Below, we provide a more in-depth answer to the question of what is Emotional Freedom Technique, and look at research on its effectiveness.

When to Seek Help
What to Expect
Care At Newport Institute

When to Seek Help

If you or someone you love is experiencing intense sadness, hopelessness, suicidal thoughts, or inability to function at work or in school, now is the time to seek help without delay. While working with EFT tapping points can be helpful for young adults during stressful times, it’s not enough support for someone struggling with anxiety, depression, or trauma. However, EFT tapping technique, either taught as a healthy coping skill that can be self-administered or done by a trained EFT practitioner, can be a beneficial part of a treatment plan for young adults.

Emotional Freedom Technique research has shown that the method is effective for a wide range of mental health issues, including trauma and PTSD, anxiety, depression, phobias and substance use disorder

What Is Is Emotional Freedom Technique and How Does It Work?

Emotional Freedom Technique was created in the 1990s by Gary Craig. Like acupuncture and acupressure, it utilizes points along the body’s energy meridians—the “highways” or channels through which the body’s energy flows, according to Chinese medicine. For that reason, EFT tapping is sometimes called “psychological acupressure.”

According to the theory behind EFT, activating these meridian points by tapping them with the fingertips helps restore the balance of energy in the body. In this way, the tapping technique can alleviate both emotional and physical issues. The EFT methodology also draws from Cognitive Behavioral Therapy and exposure therapy, by pairing the tapping with focused thoughts about a specific issue or traumatic experience.

“Often with specific anxiety, the patients are aware of the events or memories that trigger the discomfort. Using EFT, the patient revisits the event(s) in question, the energy meridians are thus re-disturbed, and then the physical symptoms caused by that particular disturbance can be healed by correcting the meridians with EFT.

Emotional Freedom Technique involves activating EFT tapping points for anxiety, depression, PTSD, or other issues, while incorporating focused thinking and specific phrases. Below are the steps that are taken within an EFT sequence.

What to Expect with an Emotional Freedom Technique Practitioner

EFT can be either self-administered or facilitated by a practitioner with Emotional Freedom Technique training. A practitioner may administer the tapping, or they may guide the client through the tapping technique verbally. A trained EFT practitioner can help a client uncover the core issue that is troubling them and formulate the most effective phrase addressing the issue.

EFT practitioners, also called tapping practitioners, are usually psychologists, therapists, or counselors who use tapping points for anxiety, trauma, or depression as part of their repertoire of therapeutic modalities. Professional coaches may also use EFT as a way to help clients break through self-limiting beliefs or challenges that keep them from reaching their goals.

A number of studies have been done on the efficacy of this tapping technique since its creation some 30 years ago. Here is a sampling of Emotional Freedom Technique research: 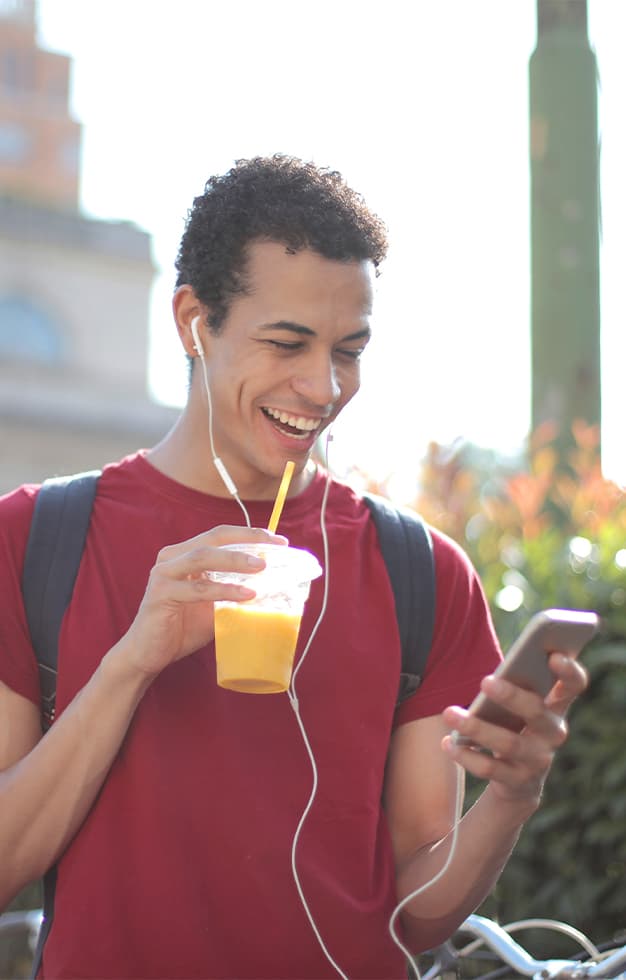 At Newport Institute, young adults’ tailored treatment plans include a variety of evidence-based modalities. Some individuals may respond better to cognitive therapy like CBT or DBT, while others find a somatic (body-based) modality like Emotional Freedom Technique tapping is more effective.

Our approach is customized to meet the needs of each young adult and address their personal and family history, as well as their current circumstances and challenges. Along with group and individual therapy, clients also strengthen life skills and executive functioning in our Learning Labs.

Contact us today to learn more about Newport Institute’s specialized care for young adults during this pivotal time of life.