Our staff is passionate and dedicated to share of themselves and do whatever it takes for the success of the individual. Unlike other treatment centers that use a single treatment model, our team of professionals is well versed in a variety of treatment modalities. That allows us to tailor the treatment and provide comprehensive for that specific individual and what their needs and underlining issues. 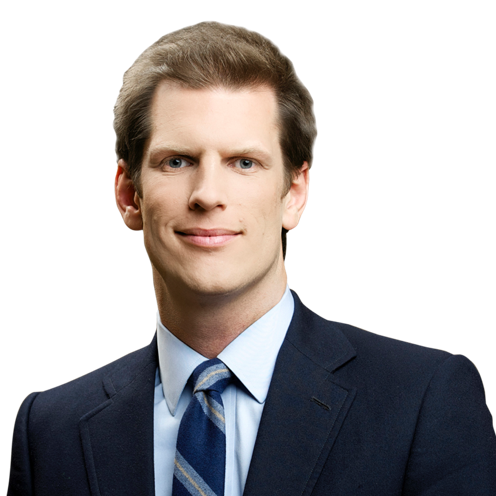