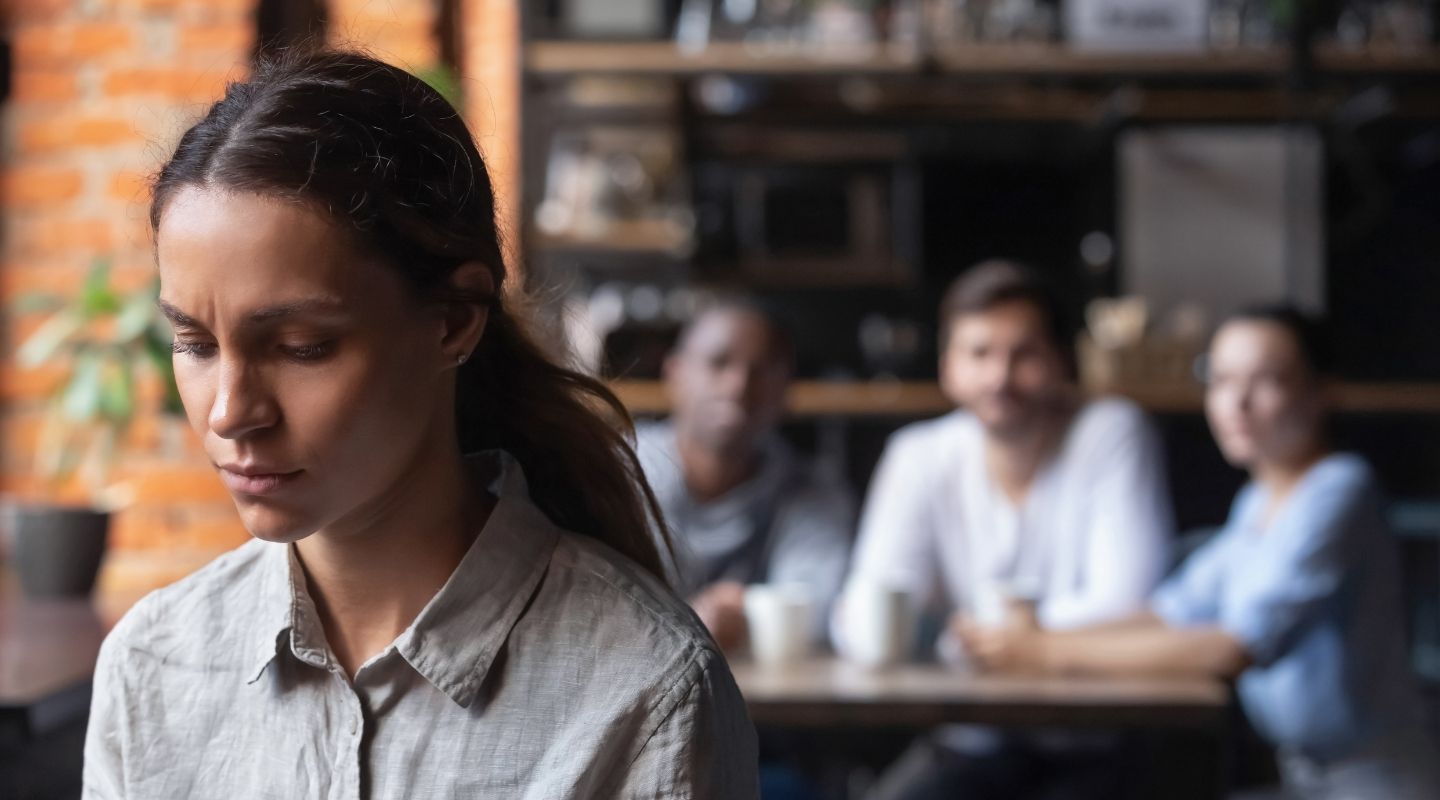 Tall Poppy Syndrome: When You Get Cut Down for Standing Out

Getting recognized for your accomplishments should be cause for celebration. So why does it sometimes feel like your successes have made you the target of criticism, gossip, or downright sabotage? You may be experiencing the social phenomenon known as “Tall Poppy Syndrome.”

Young adults are particularly vulnerable to Tall Poppy Syndrome. Competition for grades and awards in college, or for promotions early in their career, can catalyze Tall Poppy Syndrome behaviors. And because young adults are still building their confidence and competence, they’re more likely to struggle with feelings of insecurity or envy. Understanding the emotions motivating people who put others down can help you take steps to protect your mental health from people who criticize others.

What is Tall Poppy Syndrome?

Tall Poppy Syndrome occurs when a person’s success causes them to be attacked, resented, or criticized. Cutting people down devalues someone else’s achievement by suggesting that they did not deserve the attention. And it can discourage them from striving for future achievements that would attract further attention to themselves.

A 2018 report investigating the extent of Tall Poppy Syndrome in Canadian workplaces found that nearly 9 out of 10 of those surveyed (mostly women) felt that their achievements were undermined in the workplace. Nearly as many reported being left out, ignored, or silenced after a success. Women and men were equally likely to engage in the behavior, both as co-workers and supervisors. About half of the respondents said that even their friends had participated in cutting them down. One in 10 acknowledged they had done it to others.

Taylor Swift
from Ours

The Effects of Tall Poppy Syndrome

Victims of Tall Poppy Syndrome feel the effects of the behavior far beyond the context in which it occurs. Survey respondents noted the following far-ranging effects:

In addition, many people report holding back their true potential to avoid being cut down by others—for example, by not applying for a promotion or staying silent when others take credit for their ideas.

Tall Poppy Syndrome gets its name from a story told about King Tarquin the Proud, the ancient Roman tyrant, by the historian Livy. Tarquin’s son Sextus was infiltrating the leadership in a neighboring city and asked his father what he should do next. Tarquin did not say anything, but went into his garden and cut the heads off all the tallest poppies with his sword. Sextus took that to mean he should destroy the leading aristocrats of the city, which he did. Rome then easily overtook the city.

Not only does Tall Poppy Syndrome behavior go back to ancient times, but it also appears in cultures around the world. The Japanese expression, “The nail that sticks up gets hammered down,” refers to something similar. The phenomenon is also sometimes described as “crab bucket mentality,” referring to the behavior of crabs in a bucket: A lid is not needed because if one gets close to escaping, the other crabs will pull it back down into the bucket.

Where Is Tall Poppy Syndrome Most Prevalent?

Interestingly, Tall Poppy Syndrome has been especially widespread in Australia. Successful movie stars, politicians, intellectuals, and businesspeople Down Under can count on having their success unkindly scrutinized, especially if the public believes it was undeserved. Aussies pride themselves on their egalitarianism, and Tall Poppy Syndrome was seen as a way to make sure everyone had “a fair go.”

Indeed, nearly 70 percent of those recently surveyed said they believe their fellow Australians regard ambition as a negative trait. But many say such attitudes are responsible for stifling innovation and growth. As recently as February 2022, an Australian insurance company released “Tall Poppy,” a short film created by the makers of the Muppets to combat Tall Poppy Syndrome.

Tall Poppy Syndrome does not have the same prominence in America, where individualism is highly valued. That does not mean it does not exist here, however. It is most likely to be experienced by historically disadvantaged groups (such as women and people of color) or in work cultures that encourage cutthroat competition among employees.

Life's too short to be sittin' round miserable/And people gon' talk whether you doing bad or good.

It is easy to understand how Tall Poppy Syndrome might arise in an environment structured as a “zero-sum game”—where one person’s gain means that others do less well. Such cultures naturally create an incentive to cut someone down out of self-interest. Those systems are intended to raise the level of achievement of the group through competition. However, Tall Poppy Syndrome can actually lower overall achievement by creating a toxic work environment that hampers productivity.

Tall Poppy Syndrome occurs in other contexts as well, including families. Most frequently, it arises when the perpetrator feels a cluster of negative emotions, including the following:

How to Deal with Tall Poppy Syndrome

What can you do if you think you are the victim of Tall Poppy Syndrome? First of all, recognize that it is not about you. You are not responsible for easing someone else’s pain–only they can do that. But you can take care of yourself in the following ways:

Focus on your internal reasons for doing your best.

Check in with yourself—do you feel proud of your accomplishment? Give yourself the same support and encouragement you would give a good friend. Make sure that you are not placing too much emphasis on external voices of approval.

Establish and hold good boundaries for yourself.

Understand your needs and know your limits. Communicate them clearly and enforce them. Don’t expect others to respect your boundaries if you don’t do so for yourself.

Turn toward people and activities that are supportive and energizing.

Pay attention to your feelings. When you notice yourself feeling triggered or drained, seek out people and activities that reliably make you feel more full of life. Note that this is not the same as numbing uncomfortable feelings with substance use or getting back at people through gossip.

Know who you can talk to for a sense of perspective.

Consult people you trust so that you don’t lose perspective. Avoid getting swept up in negative thinking and twisted versions of reality.

If your position seems unlikely to improve, do not hesitate to investigate other possibilities. You may look back on this episode with gratitude if it ends up leading you to a situation that offers greater happiness.

If you have been a victim of Tall Poppy Syndrome, a mental health provider can guide you to explore the obstacles, learn skills for self-knowledge and self-care, and make the changes you need to be fulfilled and happy.

Don't hide yourself in regret, just love yourself, and you're set.

Lady Gaga
from Born This Way

How Therapy Can Address the Issues Associated with Tall Poppy Syndrome

It’s not only those who are subjected to Tall Poppy Syndrome who can benefit from therapy. If you find yourself cutting down others due to your own feelings of insecurity and self-doubt, a mental health professional can provide support. For both victims and perpetrators, these feelings can sometimes progress into depression or anxiety.

At Newport Institute, our customized treatment programs with compassionate mental health professionals, within a caring community of peers, allow young adults to get back on track with their relationships and their sense of self-worth. Our model of care focuses on supporting young people to build trusting connections with others while reestablishing their connection with their own inner guidance and wisdom.