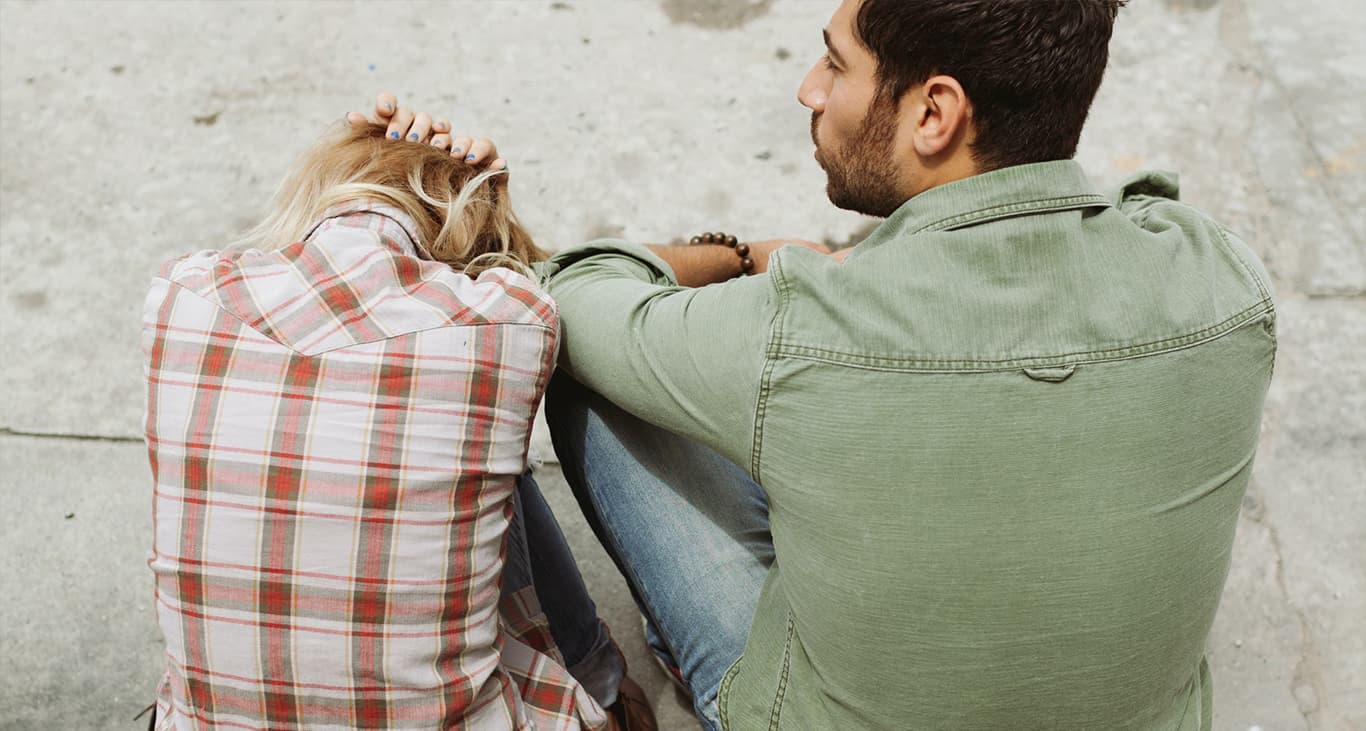 How to Know If You Are in an Abusive Relationship

Not all abusive relationships are physically violent. In fact, emotional abuse within relationships is even more common than physical abuse. And it’s harder to recognize, because it can masquerade as an intense form of love and devotion. An abusive relationship often seems incredibly passionate and romantic at first, and then gradually descends into manipulation and cruelty.

Read on for tips on how to know if you’re in an abusive relationship.

What Is Considered Abusive Behavior?

An abusive relationship—also known as domestic violence, intimate partner violence, or dating abuse—involves one partner attempting to cause physical, sexual, or psychological harm to the other. This can encompass a wide range of behaviors. For example, sexual abuse within a relationship refers not just to violent sexual behavior or forcing someone to have sex when they don’t want to, but also involving other people in a couple’s sexual activities when one partner doesn’t want to, ignoring a partner’s feelings regarding sex, or pressuring someone to dress in a sexual way.

In cases of psychological abuse, also known as emotional abuse, the abuser uses words and actions to frighten, control, and isolate their partner. Emotional abuse includes the following categories and signs of abusive behavior:

By age 28, 56 percent of young adults say they have either perpetrated or been a victim of some form of relationship abuse, according to the National Institute of Justice.

10 Signs of an Abusive Relationship

Psychologically or mentally abusive relationships are especially insidious because the victim becomes accustomed to their partner’s behavior, thinks it’s “normal,” and has started to believe what their abuser says about them. If you think you or a loved one might be in this situation, consider whether one or more of these 10 signs of an abusive relationship are present.

1. You don’t feel free to make your own choices. The other person tells you how to dress and how to act, tries to control who you spend time with, and keeps track of where you go and what you do all the time.

2. You’re always apologizing. You’re afraid of how your partner may react, so you apologize for your actions, even if you’re not sure what you’re sorry for, in order to head off their anger and accusations.

3. You don’t talk about the relationship with friends or family. You avoid discussing the other person, minimize their abusive behavior, or make excuses for it if your friends or family members call it out.

4. Your partner “love bombs” you. They try to make up for abusive behavior with exaggerated compliments, extravagant gifts, or telling you they “can’t live without you.”

5. You feel like everything that’s wrong with the relationship is your fault. Emotional abuse often includes convincing the other person that they need to be criticized and told what to do because of their poor behavior, and if they were “better,” there wouldn’t be a problem.

6. Your disagreements turn into screaming fights. Rather than being productive, arguments escalate into yelling and insults that may feel threatening and scary.

7. You never know which version of your partner you’re going to get. They’re hot and cold by turns, sometimes withdrawn or insulting, and then drawing you back in by being suddenly attentive and loving.

8. You get shut down when you try to communicate. The other person dismisses your needs or concerns, or responds to them with sarcasm or disgust.

9. You’ve lost confidence in your own perspective. You’ve been told so many times that you’re wrong, stupid, or crazy that you’ve started to believe it.

10. You’ve forgotten what you used to be like before the relationship. You spend so little time on your own, doing things you care about, or spending time with close friends that you don’t remember what it felt like to be a strong and independent person.

The Mental Health Consequences of Being in an Abusive Relationship

Abusive relationships take a heavy toll on an individual’s self-esteem, self-worth, well-being, and sense of autonomy. The mental health consequences can include depression, anxiety, suicidal thoughts, and feelings of shame and guilt. In addition, abusive relationship PTSD may lead to similar symptoms as other types of PTSD: flashbacks, social withdrawal, difficulty concentrating, chronic pain, and insomnia.

Moreover, both young women and young men who had experienced abuse were more likely to have been in more than one abusive relationship. Once an individual adapts to being victimized and starts to believe they deserve to be treated this way, they may return to this pattern in relationships until they take action to stop the cycle.

Healing from an Abusive Relationship

Once an abusive relationship is over, it’s important to take steps to repair the damage it has done to one’s self-worth, self-confidence, independence, and ability to trust others. Recovering from emotional abuse begins with acknowledging that the abuse took place, rather than minimizing or denying it to yourself.

The next step is to start changing the mental patterns that are linked to abuse. That includes shifting negative thoughts and beliefs, such as thinking the abuse was all your fault, that you will never be in a heathy relationship, or that you could have done something different that would have prevented the abuse. In addition, healing from an emotionally abusive relationship involves honoring your own needs and desires by doing what you love and what makes you truly happy. That includes cultivating authentic connections with trusted friends who have your best interests at heart, and practicing self-care to rebalance the nervous system after the chronic stress of an abusive relationship.

At Newport Institute, we support young adults in recovering from emotional abuse by guiding them to explore underlying causes, rebuild self-worth, and find their own footing as a strong, independent individual who deserves to be loved exactly as they are. Contact us today to find out more about our approach to young adult mental health treatment.

If you need support in leaving an abusive relationship, call the National Domestic Violence Hotline at 800-799-SAFE (7233). If you feel physically threatened, call 911 immediately.