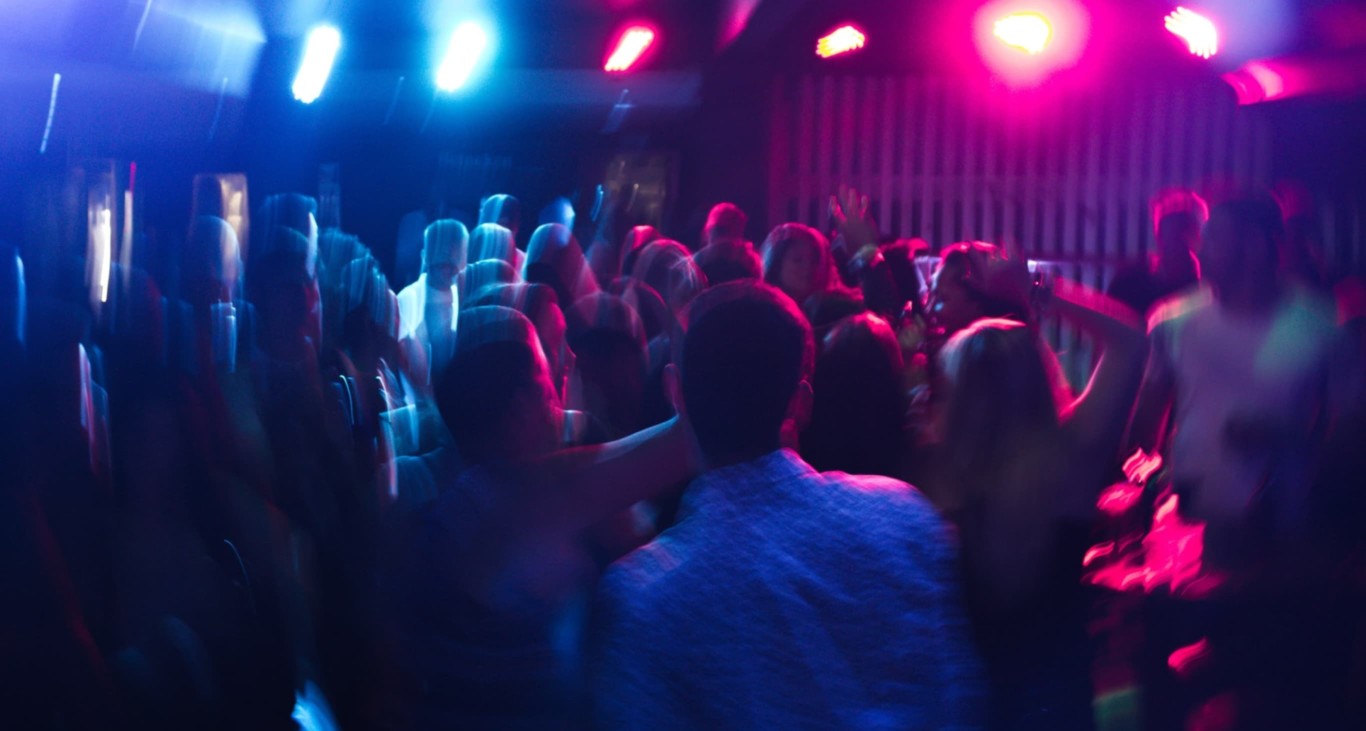 Use of a variety of common types of party drugs has reached record levels among young adults. In particular, use of the party drugs marijuana and hallucinogens is at historically high levels, according to a recent Monitoring the Future (MTF) study.

Young adults use party drugs to enhance social experiences and feel more intense emotions and sensations. These effects are created by changes in the brain and body—and those changes are dangerous and sometimes deadly. Many party drugs are also highly addictive. One of the biggest dangers of spring break is the potentially life-threatening abuse of these substances.

What Are Party Drugs and Why Do Young Adults Use Them?

Also known as club drugs, party drugs are substances that are commonly used at house parties, college parties, bars, nightclubs, and concerts. Many party drugs are psychoactive substances, meaning they directly affect the nervous system, creating changes in the users’ perception of reality. Most party drugs are illegal, but young adults also abuse prescription medications by using them recreationally.

In general, young adults use party drugs for one or more of the following reasons:

Spring break can be a risky time for young adults in terms of drug abuse. College students often use spring break as a time to release the stress of college and the academic pressure of the past few months. They may also be self-medicating college depression.

As a result, spring break drug use may contribute to the rising rates of overdose deaths among young people. In one recent case, six young men, including five West Point cadets on spring break in Florida, overdosed on cocaine that was laced with fentanyl.

“Since the beginning of the pandemic we’ve seen a tremendous increase in overdoses similar to this one. And those are the individuals who someone is there to call 911 to get them help. How many deaths are there where they do it by themselves, and there’s nobody around to call, and they’re just found deceased?”

Research shows that substance use has increased overall due to the stress and collective trauma that this generation is experiencing. In a survey of 1,000 US young adults, feelings of loneliness directly predicted an increase in drinking and higher severity of drug use.

The MTF study found that nearly half of young adults, including both college students and those not enrolled in college, reported using marijuana. This represents a notable increase from MTF’s 2015 survey, when 38 percent reported marijuana use. Furthermore, daily or near-daily use of marijuana increased significantly among young adults. The study found that 8 percent of college students and 13 percent of young adults not attending college used marijuana on a daily or near-daily basis.

According to a Global Drug Survey of 40,000 people around the world, global use of alcohol and benzodiazepines, such as Xanax and Valium, has also increased. The general anxiety and social anxiety created by the pandemic may be inducing more young people to turn to substances as a way to feel less worried and inhibited.

44% of college students use marijuana, and 1 in 12 use it on a daily basis, according to a Monitoring the Future study.

There are various types of party drugs, with a wide range of psychological and physiological effects. Almost all of these drugs carry the risk of death, particularly when combined with alcohol or other substances.

The most common types of party drugs fall into the following five categories.

Also known as Molly or X, MDMA is a synthetic drug that acts as both a stimulant and a hallucinogen. One of the most common party drugs, MDMA creates feelings of euphoria and distorts the user’s sense of time and sensory perception, sometimes causing hallucinations and/or paranoia. This party drug’s effects include dehydration, nausea, faintness, chills, sweating, blurred vision, and a potentially fatal increase in body temperature. MDMA also affects heart rate and blood pressure and can create kidney damage as well as damage to brain cells. Hence, long-term use is linked with cognitive issues such as memory and learning deficits.

In this category, the most commonly used party drugs areGHB (Gamma-hydroxybutyrate) and Rohypnol. Similar to prescription sedatives, these substances affect the central nervous system, resulting in muscle relaxation, drowsiness, and feelings of euphoria. The effects of repeated use include nausea, vomiting, confusion, memory loss, unconsciousness, lowered heart and respiratory rate, a decrease in body temperature, seizures, coma, and death. These substances are also known as date rape drugs, because assailants use them to sedate victims.

This category includes both illegal stimulants, including cocaine and methamphetamine (called meth or “crystal”), and prescription stimulants, like the ADHD drugs Aderall and Ritalin, which are often abused as party drugs. Stimulants are a popular party drug because they increase users’ focus and energy, producing bursts of activity and talkativeness. These drugs work by impacting certain parts of the brain that are involved with alertness. Stimulant party drug effects, particularly with meth and cocaine, include increased respiratory rate, heart rate, and blood pressure. Even so-called “casual” cocaine use can cause panic attacks, paranoia, and psychosis, as well as stroke, seizures, and coma. Long-term meth use leads to memory loss, psychosis, heart damage, malnutrition, severe dental problems, and an increased risk of infectious diseases, such as hepatitis and HIV/AIDS.

Signs of Drug Use in Young Adults

When the use of party drugs or other substances affects mood, physical health, relationships, and daily functioning at work or in school, this is a clear sign that a young adult is likely suffering from substance use disorder. Consequently, important warning flags include the following:

Any of these behaviors over time is a possible indicator that a young adult is struggling with a substance abuse disorder, which may involve party drugs, alcohol, or other substances. Hence, they should have an assessment and be provided access to appropriate young adult drug treatment immediately.

At Newport Institute, we treat maladaptive behaviors, such as substance abuse, as symptoms of underlying mental health conditions, including trauma, depression, and anxiety. Therefore, our approach to treating these co-occurring disorders involves healing the root causes of the problem, not just the outward manifestations.