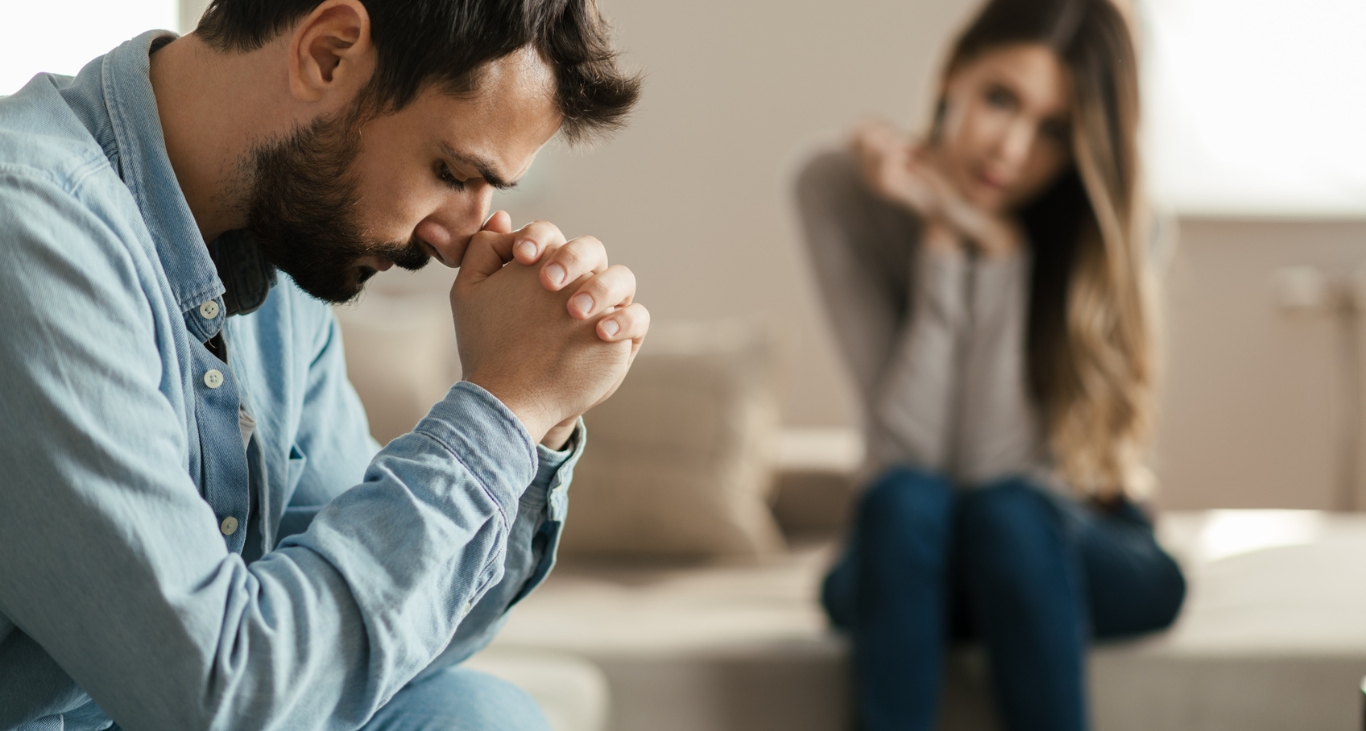 Most of us lie once in a while. We’ve all told a white lie to protect someone’s feelings, or stretched the truth a little to avoid a conflict or get out of something we don’t want to do. Lying isn’t ideal in any situation. But when it becomes a habit, and other pathological liar signs are also present, a mental health issue may be causing the behavior.

A pathological liar not only lies frequently, but may feel a compulsion to do so. Pathological liars can’t stop lying even when it causes psychological distress, puts them in danger, and creates problems with relationships, work, or other aspects of daily life. Furthermore, pathological lying tends to start early—in adolescence and young adulthood.

What Is a Pathological Liar?

Pathological lying was first identified in 1891 by psychiatrist Anton Delbrück. He gave it the Latin name pseudologia fantastica (sometimes spelled phantastica). Pathological lying is also known as mythomania and morbid lying. The original definition was “falsification entirely disproportionate to any discernible end in view, [which] may be extensive and very complicated, manifesting over a period of years or even a lifetime.”

Contemporary researchers have modified that definition. A 2020 study defined pathological lying as “a persistent, pervasive, and often compulsive pattern of excessive lying behavior that leads to clinically significant impairment of functioning in social, occupational, or other areas; causes marked distress; poses a risk to the self or others; and occurs for longer than six months.” The same study found that between 8 and 13 percent of people identify themselves as pathological liars, or say that other identify them that way.

Pathological lying is defined by some experts as lying five or more times daily, every day, for longer than six months.

Pathological liars may lie for a specific reason, or their lying may be more random. And pathological lying is not defined just by the frequency of lies. The distress and danger that lying causes is also significant. For example, a pathological liar may lie about their suicidal tendencies in a therapy session, putting themselves in danger.

How Do You Know If Someone Is a Pathological Liar?

Researchers have developed a specific pathological liar test known as the Survey of Pathological Lying behaviors (SPL). The SPL is a nine‐item questionnaire about lying behavior in which respondents can answer on a scale of 1 to 7 (1=strongly disagree, 7=strongly agree). Of course, there is always the possibility that a pathological liar will answer untruthfully.

Do pathological liars believe their own lies? According to mental health experts, many pathological and compulsive liars do believe the stories they’re telling. They may have repeated their lies so often that they start to feel true. Pathological liars often live in a fantasy world they’ve constructed, in which their “truth” becomes reality.

Pathological liar signs typically begin between ages 10 and 20, according to a study published in Psychiatric Research & Clinical Practice.

Pathological Lying vs. Other Types of Lying

Not all lying is considered pathological. There are different types of lying with symptoms that are similar to pathological liar signs. Other types of liars include:

Whether or not lying behaviors are classified as pathological, it’s clear that mental health issues are part of the equation when a person consistently fails to tell the truth and doesn’t feel safe to be their true self. Moreover, pathological lying may also be related to brain function. Imaging research has shown that the brains of pathological liars look different from other people’s brains.

Understandably, pathological liars typically have significant problems with relationships, both friendships and romantic partnerships. Early in a relationship, those on the receiving end of pathological lying usually have a gut feeling that something isn’t right. Over time, being consistently lied to creates feelings of frustration, anger, hurt, and confusion.

Building trust with a pathological liar is difficult if not impossible. It can feel like being gaslit—you’re constantly questioning yourself and the other person about what’s real. Pathological or compulsive lying can also be part of an abusive relationship pattern.

The area of greatest impairment in functioning for those in the PL group was in social relationships. This finding was not surprising, because deception often damages trust, especially when used to conceal a transgression.

Why Do Pathological Liars Lie?

Pathological lying in young adults is associated with a variety of mental health disorders and underlying issues.

Lying as a compulsion or habit

Lying can become a compulsion similar to the compulsions felt by people with obsessive compulsive disorder. A study published in Nature Neuroscience found that the more a person lies, the easier it becomes to keep lying. Moreover, the study described lying as a “slippery slope” in which smaller lies escalate into bigger ones.

People with the mental health disorder known as Munchausen syndrome by proxy may lie frequently. This type of pathological lying is for a specific purpose connected with their disorder. With Munchausen syndrome, people lie about being sick themselves or about someone they care for (a child or patient) being sick.

Childhood trauma as a cause of pathological lying

In some cases, pathological lying can be a result of childhood trauma, such as neglect or abuse. People who did not get their needs met as children may begin lying as a coping mechanism, in an attempt to get the love and reassurance they crave. Or they may internalize the message early on that they are not good enough as they are. So they lie to hide what they see as unforgiveable personal flaws that make them unworthy of others’ love.

If you know someone who repeatedly lies, here are a few approaches for coping with this problematic behavior.

Treatment for the Root Causes of Pathological Lying

To truly change pathological lying behavior, it’s essential to address the underlying mental health issues catalyzing the lies. Through therapy, people can become more aware of their lying patterns and the reasons they lie. Therapy can help them build the motivation to change and practice new, healthier ways of communicating their needs and emotions.

At Newport Institute, we guide young adults to uncover childhood trauma that may be impacting their behavior. Young people learn to replace unhealthy coping mechanisms like lying, substance abuse, and self-harm with new skills for self-regulation and self-expression. Within a supportive environment that values honesty and openness, our clients build authentic connections with themselves and with peers and mentors.

Are you or a loved one struggling with self-destructive behaviors? Are you a parent or partner of someone who is displaying pathological liar signs? Contact us today to find out about our specialized model of care and how we help emerging adults get started on the path to long-term, sustainable healing.

How can you tell if someone is a pathological liar?

Five pathological liar signs are making up dramatic and fantastical stories; constantly changing their story or being vague when questioned; telling lies even when there’s no reason to; passing off a story someone else told as their own; and getting defensive when confronted about a lie.

What are 5 signs that someone is lying?

In general, feeling overwhelmed indicates that a person’s resources or resilience are not equal to the stressors they are experiencing. Lifestyle changes, self-care exercises, and support from a mental health professional can help build resilience and give you more tools for dealing with overwhelm.

What is the difference between a compulsive liar and a pathological liar?

One difference is that compulsive liars have no particular reason for their lying, while pathological lying is less random.

What drives a pathological liar?

Overwhelm is not a form of anxiety. But frequent feelings of overwhelm can be a symptom of an anxiety Underlying mental health issues such as personality disorders, other mental disorders, and childhood trauma can catalyze pathological lying. They use lying as a miguided way to get the social status, acceptance, or sympathy they crave.