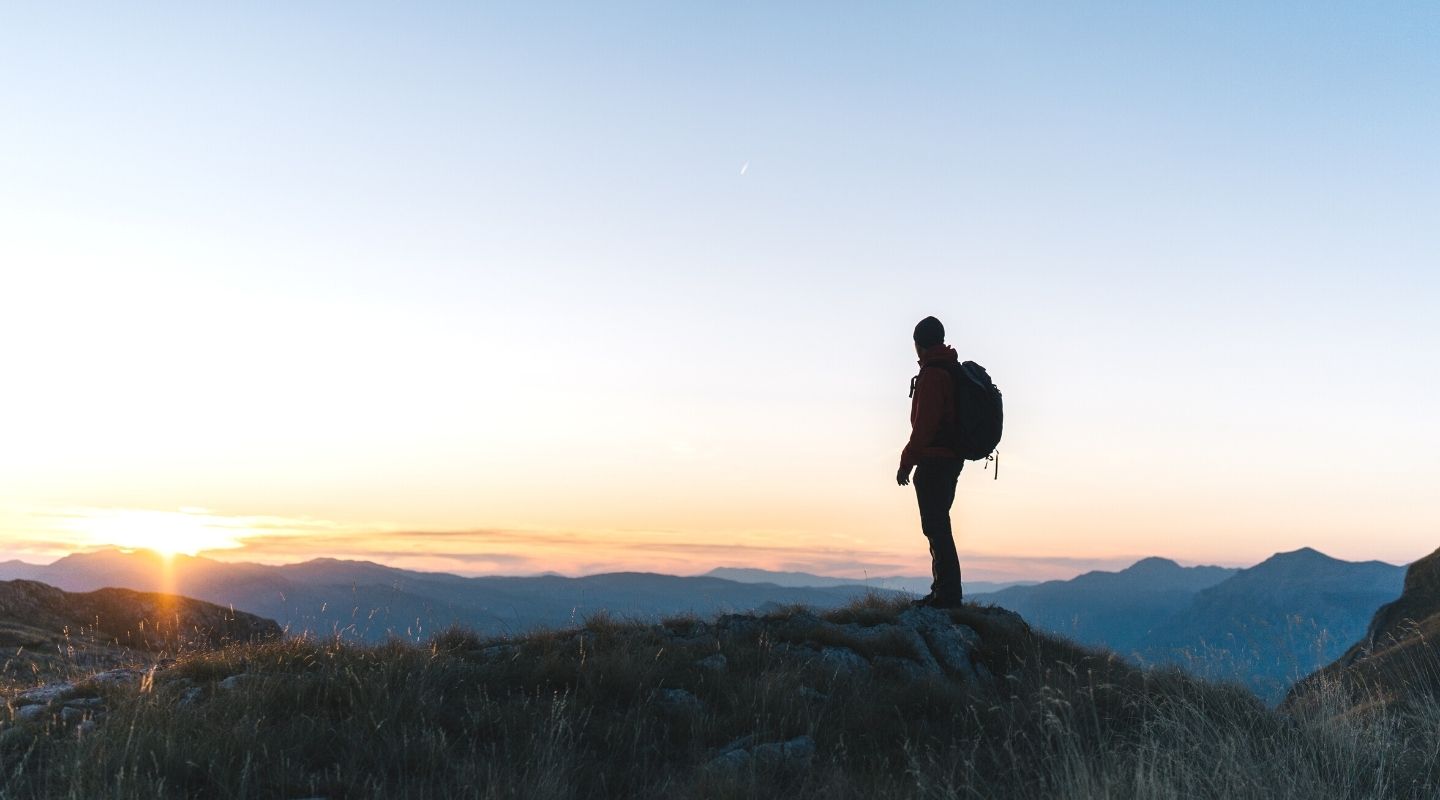 Why do young people self-harm and how they can find self-harm recovery? Since self-harm typically starts in early to mid-adolescence, many young adults who struggle with this behavior may have been in treatment before, were able to stop, and then had a self-harm relapse during a period of emotional distress. Preventing self-harm relapse starts with understanding the mental health issues underlying this behavior.

How Many Young Adults Self-Harm?

Unfortunately, self-harm is not uncommon. Up to 25 percent of young people engage in self-harm, also known as self-injury. And while self-harm is considered a non-suicidal behavior, young people who self-harm are more likely to attempt suicide in the future. Self-harm is also linked to a higher risk of mental health conditions, struggles with education and employment, and lower well-being overall.

This explains why the proportion of adult ER visits for self-harm increased by 18 percent soon after the pandemic began, and continued to increase in 2021 among adolescents.

Why Do People Self-Harm?

An important part of learning how to help someone who self-harms is understanding why they engage in this behavior. Here are the most common reasons why people self-harm:

In short, young people use self-harm as a way to cope with intense emotional distress—typically caused by a sense of isolation, relationship challenges, social comparison (often triggered by social media), and difficulties at school or work. While they may experience short-term relief after engaging in self-harm, this coping mechanism is not only unhealthy but also life threatening.

In some cases, self-harm, which is often referred to as NSSI (non-suicidal self-injury), is a symptom of a specific mental health disorder. NSSI can be a symptom of depression, anxiety, PTSD, bipolar disorder, borderline personality disorder, or schizophrenia.

Statistics on Self-Harm and Mental Health in Young Adults

One of the biggest dangers of self-harm relapse is the risk of suicidal behavior. People who engage in self-harm are more than four times as likely to subsequently make a suicide attempt. Moreover, young adults who regularly self-harm are also at higher risk for mental health issues in future. Specifically, they are six times more likely to be hospitalized for mental illness. In addition, they are at higher risk for anger issues, low self-esteem, and substance abuse.

20% of young adults who self-harm are later hospitalized for a psychiatric condition.

Furthermore, even if a teen stops self-harming by the time they enter young adulthood, the mental health repercussions continue. In one study, researchers tracked teens who had engaged in repetitive self-harm and measured their mental health 10 years later. They found that the young adults had significantly higher levels of stress, anxiety, and problems with emotion regulation. In addition, many of the participants had experienced a self-harm relapse.

When young adults have a self-harm relapse, they often use the same form of self-harm that they did as teens. Or they may engage in a different type of self-injury. Common forms of self-harm include:

In addition, risky behaviors like driving recklessly, getting into fights, staying in abusive relationships, and having unsafe sex can be forms of self-harm. Young adults may intentionally put themselves in harm’s way as a method of self-punishment or a way to cope with distressing emotions.

Because self-harming behaviors are typically done in secret, the primary way to identify different forms of self-harm in a friend or loved one is by observing signs. These can be hard to recognize, as young people often learn how to hide self-harm scars or give plausible excuses for self-harm scars.

Here are some of the signs of self-harm:

For family and friends of young adults who have self-harmed in the past, these signs may be familiar. Therefore, a self-harm relapse may be easier to identify and address.

Some self-help sites and mental health experts suggest so-called harm minimization as one approach for how to help someone who self-harms. This strategy is also known as mimicking. The idea is to substitute dangerous self-harm, such as cutting, with a non-life-threatening action like holding ice on your skin, snapping a rubber band on your wrist, or drawing on your hands with a red magic marker.

Snapping a rubber band on your arm leaves a mark and it’s painful. It’s self-injury.

A young person who self-harms may find minimization tactics helpful in a moment of crisis. However, both researchers and people who have recovered from self-harm believe these alternatives don’t really address the problem. That’s because they activate the same self-destructive mindset and behaviors, even though the action itself is less dangerous. In fact, in a poll about substitute behaviors conducted by the self-harm recovery program S.A.F.E. Alternatives®, more than half of respondents said these mimicking strategies actually increased their impulse to self-injure.

One of the most effective ways to support self-harm recovery is to become aware of your triggers. If you know what kinds of situations or feelings catalyze the urge to injure yourself, you can be proactive in preparing yourself emotionally for these stressful moments.

But it’s not always possible to head off the distress that triggers self-harm. If you or a friend or loved one finds themselves on the verge of a self-harm relapse, these five approaches can help.

Connect with others and break the silence.

Treatment for the Underlying Causes of Self-Harm Relapse

In order to achieve sustainable self-harm recovery and avoid the dangers of self-harm relapse, young adults need treatment for the underlying emotional distress. Whether distress is triggered by depression, anxiety, trauma, or another mental health condition, healing the underlying issues is essential. At Newport Institute, we support young adults to address the root causes of self-harming behavior and build self-worth and self-compassion.

Contact us today to find out more about our integrated and evidence-based approach to young adult treatment.