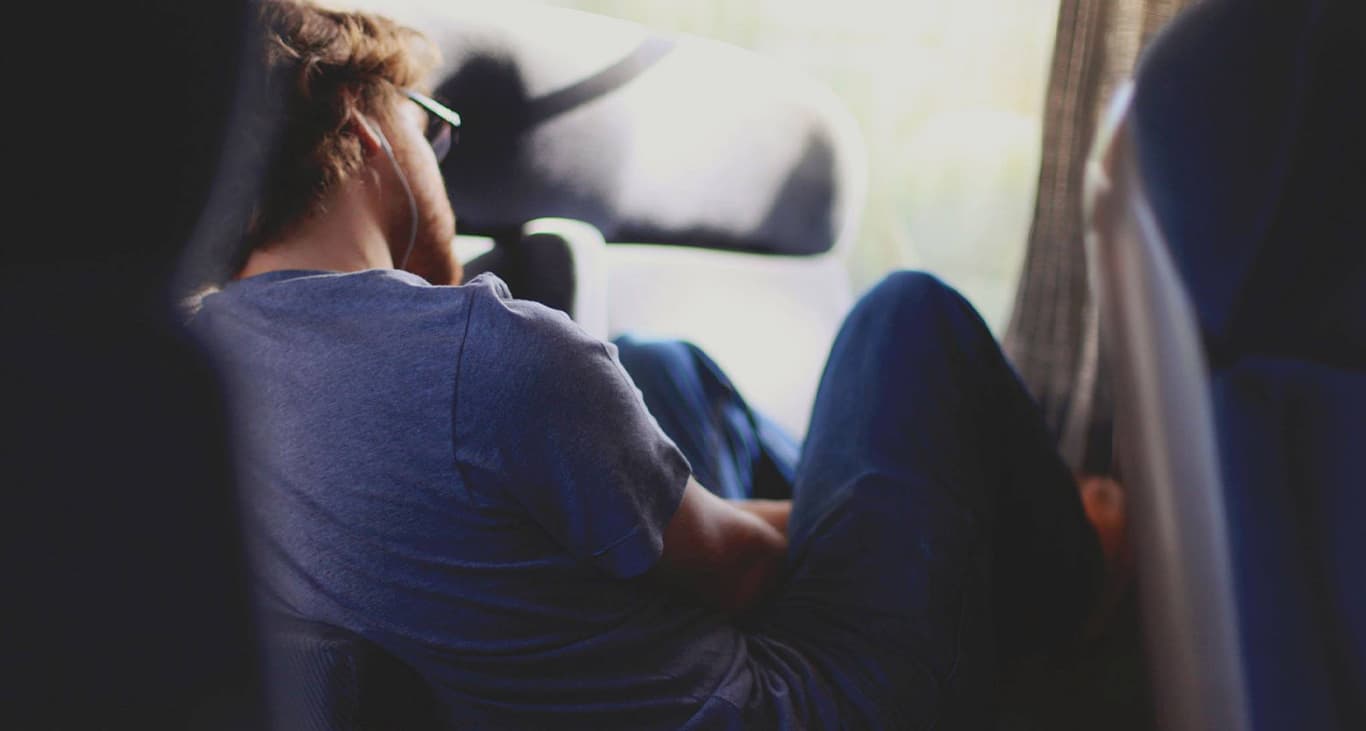 Young adults are more likely than any other age group to smoke marijuana. While cigarette smoking among this demographic has declined and alcohol use has remained level, more young adults are vaping or smoking marijuana than ever before. As a result, the need for marijuana addiction rehab is also on the rise.

In addition, the social isolation and stress of the pandemic has contributed to increased marijuana use among young adults. This demographic has been the hardest hit by mental health issues resulting from loneliness, fear, and uncertainty. Hence, they’re using marijuana as a form of self-medication and stress relief.

Statistics on Young Adult Marijuana Use

Marijuana vaping rates nearly tripled in college students between 2017 and 2019 (from 5 to 14 percent). Furthermore, they doubled for young adults not in college (from 8 to 17 percent). And while statistics on young adult marijuana use and addiction to marijuana during the pandemic have not yet been finalized, they are likely to reveal even larger numbers. A study released last August found that 25 percent of young adults started or increased substance use in 2020 to cope with pandemic-related stress. And it is safe to assume that many of them increased their use of marijuana. Among young adults, alcohol is the only substance used more frequently than marijuana.

What Is Cannabis Use Disorder?

The terms cannabis and marijuana are often used interchangeably. Actually, cannabis is the name for a category of plants that includes marijuana as well as hemp and other plant species. Marijuana is the only cannabis plant that contains THC (tetrahydrocannabinol), the cannabinoid responsible for the psychoactive effects of the drug.

The National Institute on Drug Abuse (NIDA) and the Diagnostic and Statistical Manual of Mental Disorders, Fifth Edition (DSM-5) both identify marijuana as an addictive drug. And, according to NIDA, 30 percent of people who use marijuana may have some degree of cannabis use disorder. However, many young adults don’t realize that marijuana is addictive.

NIDA research shows that young adults who started smoking marijuana as teens are four to seven times more likely to develop a marijuana use disorder and require marijuana addiction rehab. Other risk factors include:

Moreover, as an increasing number of states legalize recreational marijuana use, young adults’ perceptions of the drug have changed. The MTF survey found that only about 6 percent of young adults perceived a “great risk of harm” related to smoking marijuana. And only a quarter of those surveyed thought that regular use was potentially dangerous.

Effects of Marijuana Use

Over time, the physical, mental, and behavioral effects of marijuana use can include:

Cannabis use disorder symptoms include a specific set of criteria, as follows:

As with other types of substance abuse, addiction to marijuana is typically a manifestation of underlying mental health issues. Hence, marijuana use becomes a maladaptive coping mechanism for the pain and distress associated with trauma and attachment wounds, as well as anxiety, depression, grief, and collective trauma. That’s why, according to research done during the pandemic, young adults who reported increased substance use were more likely to be anxious, depressed, and lonely.

In addition, cannabis use disorder can trigger or exacerbate mental health symptoms. Therefore, marijuana and depression are often linked, as are marijuana and anxiety. Research shows the following mental health effects of marijuana use in college students and other young adults.

Because marijuana is addictive, the first step in marijuana addiction rehab is to safely stop using the drug.

But ceasing use is only the beginning of marijuana treatment for young adults. At Newport Institute, our approach to marijuana addiction rehab focuses on guiding young adults to understand and address the underlying issues prompting their marijuana use. Moreover, we help them learn new coping skills to support sustainable recovery for the future.

Ultimately, marijuana addiction rehab prepares young adults to move into this exciting stage of life with self-knowledge, self-compassion, and a toolkit that empowers them to thrive, even in difficult times.