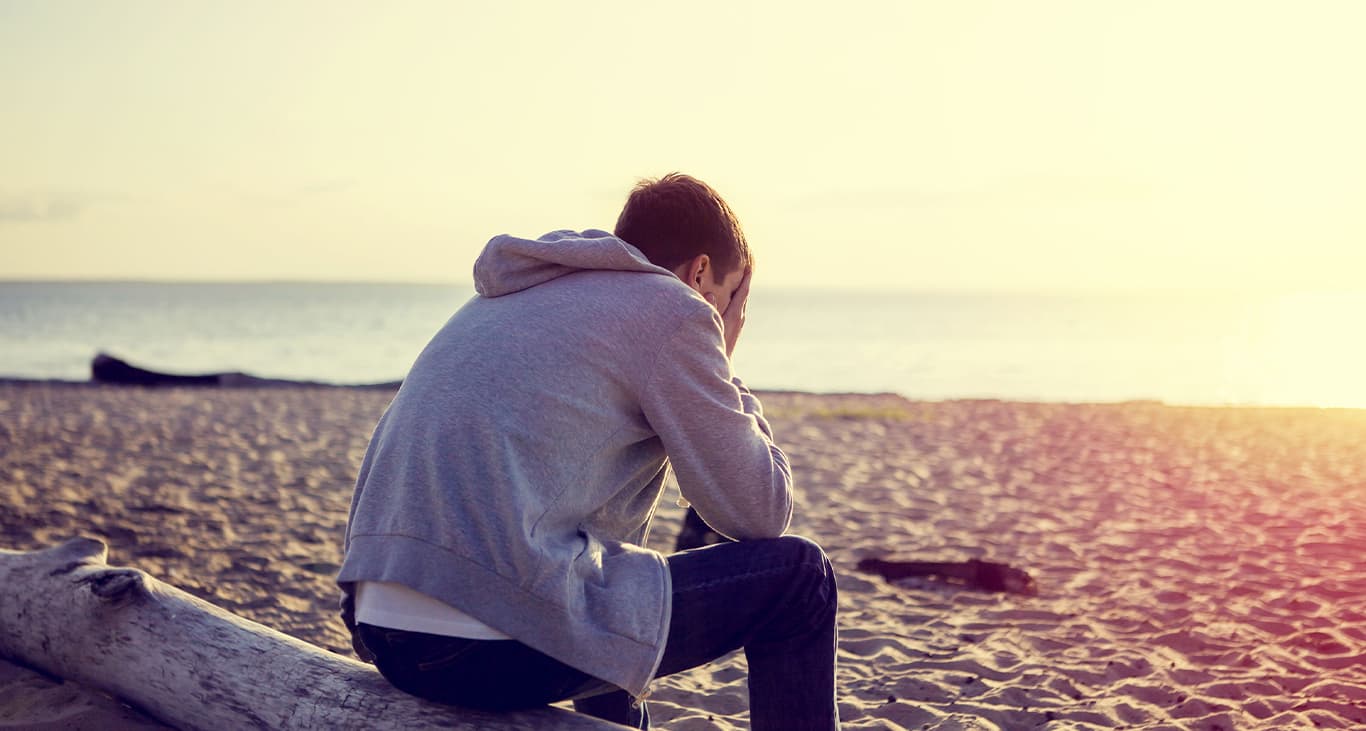 The Dangers of Casual Cocaine Use

Is there really such a thing as casual cocaine use? Because of cocaine’s powerful impact on brain functioning, it is highly addictive both psychologically and physiologically. Young adults who use the drug occasionally with friends may not be aware of the dangers of cocaine, including both short- and long-term effects of cocaine on the body and mind. So-called casual cocaine use not only has the potential to lead to addiction, but can also be life threatening.

While marijuana and alcohol are more commonly used among young adults, cocaine abuse and cocaine addiction in young adults are steadily trending upward. Results from the most recent research on nationwide drug trends shows that rates of cocaine use have been increasing among young adults over the past five years. They are now the highest they have been in a decade, according to the National Institute on Drug Abuse (NIDA).

How Casual Cocaine Use Can Lead to Addiction

Cocaine stimulates a flood of the feel-good neurotransmitter dopamine in the brain, creating intense feelings of euphoria and pleasure. One of the biggest dangers of cocaine is how easily it can develop into addiction. The drug can change the brain after just one use, catalyzing strong cravings. Hence, what begins as casual cocaine use can quickly increase to regular usage and then to a substance use disorder.

In addition to its immediate effects, cocaine appears to create long-lasting changes in the structure and function of the brain. Over time, these changes affect gene expression and nerve cell structure. Moreover, the prefrontal cortex—the part of the brain that weighs risk and makes informed decisions—becomes impaired by ongoing use, further increasing the risk of cocaine addiction in young adults. As an individual’s tolerance increases and they use more and more of the drug, the effects on the brain also increase.

As Alan I. Leshner, PhD, Director of the National Institute on Drug Abuse, describes the dangers of cocaine when discussing casual cocaine use, “Every drug user starts out as an occasional user, and that initial use is a voluntary and controllable decision. But as time passes and drug use continues, a person goes from being a voluntary to a compulsive drug user. This change occurs because over time, use of addictive drugs changes the brain—at times in big, dramatic, toxic ways, at others in more subtle ways, but always in destructive ways that can result in compulsive and even uncontrollable drug use.”

The Rising Rate of Cocaine Abuse Among Young Adults

NIDA’s Monitoring the Future study tracks drug use trends among US adolescents and young adults. The most recent report, published in 2019, found that 6.5 percent of young adults (ages 19–30) used cocaine at least once in the 12 months before the survey. This represents a significant increase from the all-time low of 3.9 percent in 2013.

“This recent continued increase, at least for those in their early to late 20s, suggests a possible resurgence in cocaine use since the relapse that started in the early 1990s,” the report stated.

While rates of cocaine use in young adults are lower than other drugs, such as marijuana, researchers believe that it remains a significant public health issue as a result of the acute medical and psychological effects of cocaine.

40% of young adult say it would be easy for them to access cocaine if they wanted to.

Why Young Adults Engage in Casual Cocaine Use

The psychological effects of cocaine include enhanced feelings of energy and confidence, as well as reduced inhibitions. As a result, young adults who suffer from an anxiety disorder, social anxiety, or low self-esteem may use cocaine as a way to feel more comfortable in social or sexual situations.

Peer pressure plays a role in casual cocaine use as well. The NIDA report found that a high percentage of young people disapprove of cocaine. But in a social situation where others are doing the drug, they may find it hard to refuse. Moreover, the researchers suggested that generations that are not familiar with the dangers of cocaine abuse—which were widely publicized in the 1980s—are less wary of the drug and thus more prone to experiment with casual cocaine use.

Furthermore, young adults may think they’re “too smart” to develop a dependence on the drug. They may not realize how quickly cocaine acts on the brain’s dopamine receptors, and how the euphoric psychological effects of cocaine “train” the brain’s reward system to crave the drug, leading to cocaine addiction in young adults.

The Dangers of Cocaine Abuse

Even casual cocaine use can be severely detrimental both physically and mentally. In addition, there are both short- and long-term effects of cocaine.

In the short term, cocaine use can have the following effects:

The physical and psychological effects of cocaine over time use include:

Cocaine addiction in young adults over an extended period of time can result in the following effects of cocaine on the body and mind:

When to Seek Help for Cocaine Abuse

There are a number of warning signs indicating that casual cocaine use has progressed to cocaine addiction in young adults. These include physical, behavioral, and psychological effects of cocaine on the body and mind.

Physical signs: Nosebleeds, respiratory issues, changes in eating or sleeping habits, intense cravings for the drug, withdrawal symptoms (such as chills, aches, fatigue, and fever) when not using the drug

Because the dangers of cocaine are so significant and the withdrawal symptoms from cocaine abuse can be severe, including depression and suicidal ideation, it’s essential to seek professional help in order to safely detox from the drug. Subsequently, treatment can support young adults to understand the mental health issues driving their cocaine abuse, and help them to develop healthy coping mechanisms.

Newport Institute’s integrated model of care addresses the underlying causes of cocaine addiction in young adults. Like other types of substance abuse, cocaine abuse is a manifestation of mental health issues. Drug use becomes a way for young adults to self-medicate anxiety, childhood trauma, PTSD, depression, or another mental health disorder. Once a young adult is no longer physically dependent on the drug, they can begin to explore the root causes of their self-destructive behavior.

Young people who choose to heal with Newport Institute are given individualized treatment plans that incorporate evidence-based clinical and experiential modalities, ranging from Cognitive Behavioral Therapy and EMDR to yoga and meditation. With the guidance of compassionate clinical and medical experts who specialize in treating this age group, young adults learn skills for processing emotions and calming the nervous system. In addition, they build authentic connections with self, peers, mentors, and family, reversing the isolation and loneliness that are so prevalent among this generation.

“In order to achieve sustainable recovery, young people need to understand and address the internal and external conditions that set the stage for drug abuse,” says Newport Executive Director Jennifer Dragonette, PsyD. “Rather than looking at symptoms alone, we guide young adults to dig deeper so they can create the foundation for a thriving, substance-free life.”

Contact us today, to find out how we can help you or your loved one.