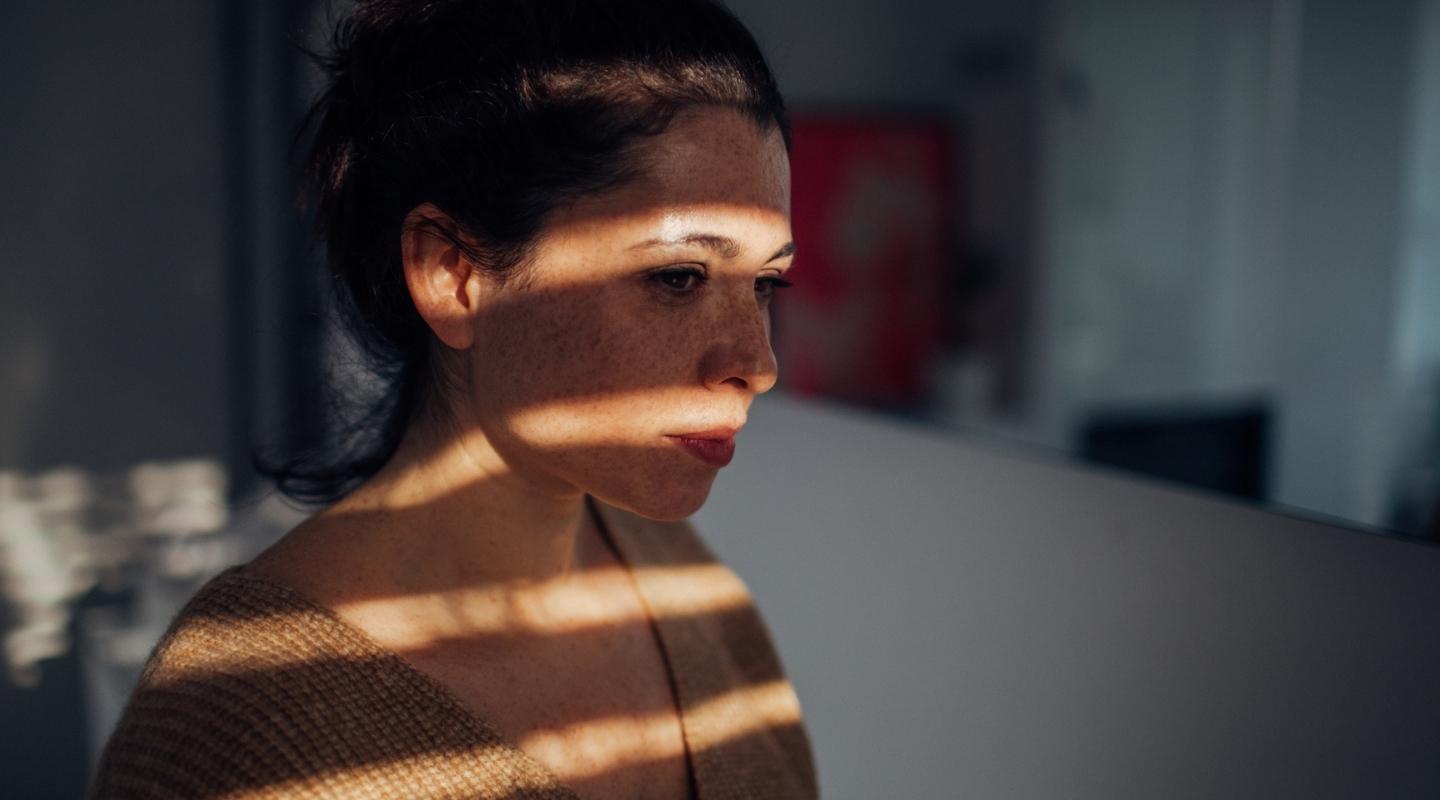 Abuse, addiction, and deaths due to the synthetic opioid fentanyl are increasingly prevalent among young people. And the danger of the fentanyl epidemic is multiplied by the proliferation of fentanyl-laced drugs, like Percocet, oxycodone, and other prescription opioids. Teens and young adults buy these poisonous counterfeit drugs illegally via social media platforms.

Synthetic opioids such as fentanyl are now the most common drugs involved in overdose deaths in the United States. Education about fentanyl overdose signs is one important way to address this tragic threat. However, to truly lower the risk, young people need effective treatment for the mental health issues underlying substance abuse.

According to the CDC, there are two types of fentanyl: pharmaceutical fentanyl and illicitly manufactured fentanyl. Both are considered synthetic opioids. Pharmaceutical fentanyl is typically used to treat patients with severe pain, such as after surgery, and sometimes for chronic pain. In its prescription form, it is known by such names as Actiq®, Duragesic®, and Sublimaze®. It can be given as a shot, used as a patch on the skin, or prescribed in lozenge form.

While fentanyl can be taken safely as administered by a doctor, misuse and abuse of fentanyl is common. The fentanyl most often associated with overdoses is made in labs and sold illegally as a powder, on blotter paper, or in eye droppers and nasal sprays. It is also made into pills that are passed off as other prescription opioids. Sometimes fentanyl is mixed with other dangerous drugs, such as heroin, cocaine, methamphetamine, and MDMA.

This has led what’s being called “two sides to the opioid crisis.” These “two sides” refers to doctors avoiding prescribing fentanyl in cases when people actually need relief, because of the threat of addiction and the possibility of prescription fentanyl being misused or obtained by someone it wasn’t prescribed for.

Fentanyl is 100 times more potent than morphine and 50 times stronger than heroin.

What Does Fentanyl Do to You?

Fentanyl works by binding to the body’s opioid receptors, in the same way heroin, morphine, and other opioids do. These receptors are in the parts of the brain that control pain and emotions. Hence, some of the effects of fentanyl include:

How long does fentanyl stay in your system? Typically 24–72 hours. However, fentanyl overdose signs can begin almost immediately after ingesting the drug unsafely.

Illicit drugs do not come with an ingredients list. Many contain deadly doses of fentanyl.

What to Do If Someone Is Overdosing

Treatment for the Underlying Causes of Fentanyl Abuse

Treating a substance use disorder, whether the addiction involves fentanyl or another drug, starts with detoxing. That means stopping use of the drug with medical support to ensure withdrawal is handled safely. But that’s only the beginning of treating substance abuse. To achieve sustainable recovery, young adults need to address the underlying emotional issues that led them to self-medicate pain and distress with substances.

At Newport Institute, we help young people process trauma and attachment wounds in order to find long-term healing. Young adults in our care learn healthy coping skills so they don’t need to turn to substances to deal with stress and challenges. Through self-compassion, focusing on their strengths, and connecting with peers and mentors, they begin to thrive again, and to find joy and meaning in life.

Contact us today to find out more about our specialized programming for young adults.