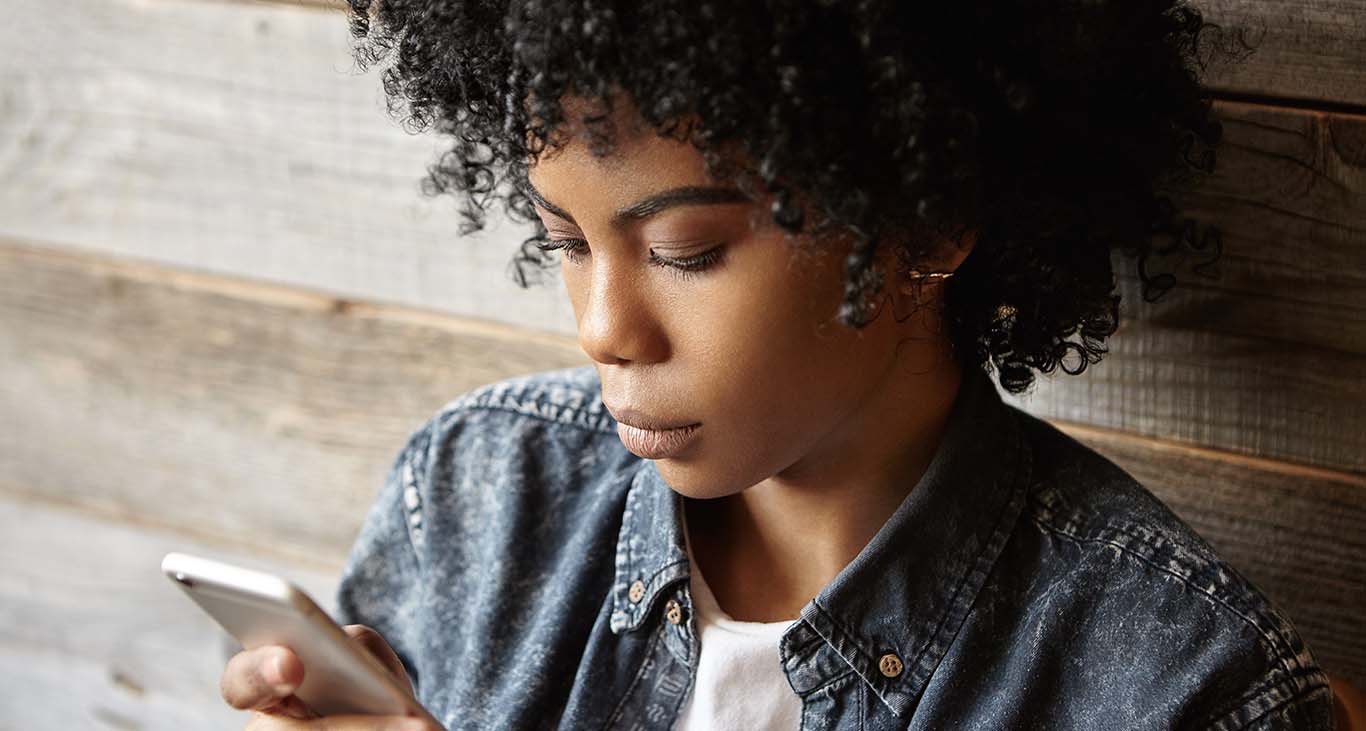 The Scary Truth About How Zombie Scrolling Impacts Mental Health

Their eyes are sunken, their skin is ashen, and they communicate with grunts rather than words. Only their thumbs move, endlessly, flicking up and down on the glowing rectangles clutched in their hands. Just a small part of their brain still works, and that part is entirely devoted to the images flashing before them, one after another.

These are the creatures known as scroll zombies.

Zombie Scrolling Syndrome is a term coined by the McAfee security company in 2016 to describe the effects of cell phone addiction. It’s defined as “mindless scrolling out of habit, with no real destination or benefit.”

According to one estimate, in a single day, the average person scrolls through 300 feet of content—the height of the Statue of Liberty. What keeps us glued to our phones? Both psychological and neurobiological factors are at play.

Our brains are primed to respond to social media, because it’s a type of variable reward system, explains Don Grant, PhD, Newport’s Director of Outpatient Services in Santa Monica. Like mice in a lab, constantly pulling a lever in hopes of receiving a treat that appears unpredictably, we keep scrolling in search of an online experience that will trigger a pleasurable release of dopamine. It’s the random nature of these rewards—whether they take the form of likes, positive feedback, or an ad or post that grabs us—that catalyzes the habitual behavior.

Moreover, we tend to revert to that behavior when we find ourselves in moments that are uncomfortable, socially awkward, lonely, or boring. You’re sitting alone at a party, standing in line, or procrastinating something you’re anxious about. That’s when you feel the itch to do the “zombie check” and reach for your phone.

89% of college students experience moderate or severe anxiety and fear when they don’t have their phones with them.

The Effect of Scrolling Syndrome on Mental Health

“Real” zombies don’t have consciousness or emotions, but scroll zombies do. That’s what makes the inability to stop mindlessly scrolling so detrimental for their mental health.

“For young people, the impact of what they’re seeing on social media can be extremely dysregulating, and the longer they do it, the more it’s going to impact them,” says Dr. Grant. “Scrolling does not imply simply watching something—emotions are attached and it is personal.”

Dr. Grant uses the phrase “compare and despair” to describe the negative social comparison young adults engage in when scrolling through the apps. Facebook’s own research found that Instagram in particular—which is used by 71 percent of young adults, according to the Pew Research Center—negatively impacts mental health. That’s because the carefully curated, “perfect” images on the app elicit feelings of envy and inferiority.

In addition to producing negative emotions, zombie scrolling syndrome also prevents us from engaging in positive IRL experiences, what Dr. Grant calls “organic bids for connection.” These are the opportunities for positive interactions and emotions that are happening around us all the time, but which we don’t notice when we’re glued to our phones.

Moreover, the zombie state continues even after we stop mindlessly scrolling, manifesting as eye strain, brain fatigue, difficulty focusing, a sense of emotional disconnection, and other phone addiction symptoms. 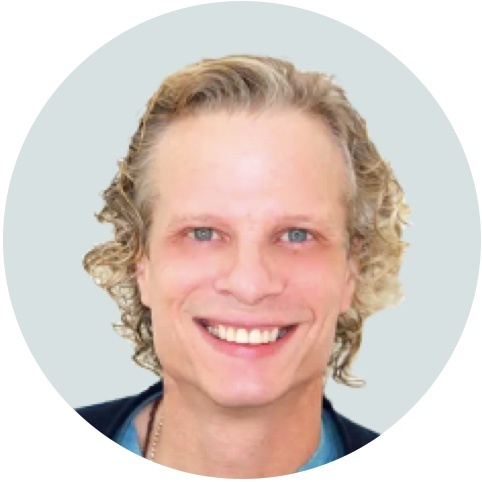 When you are mindlessly scrolling, you are an 'absent presence'—that is the zombie state. You're missing opportunities for connection, experiences and real-life engagement.

These phone addiction symptoms may indicate that a young adult has become a victim of scrolling syndrome.

When darkness falls, zombie scrollers morph into another supernatural creature—the vampire. Vamping refers to staying up late into the night because you can’t stop mindlessly scrolling. The long-term effects of cell phone addiction, coupled with sleep deprivation in young adults, can have a serious impact on mental and physical health.

In one study on vamping, 42 percent of college freshman who described themselves as frequent vampers reported having struggled with depression, compared to about 25 percent of the other participants. Another study, involving 20,000 young adults, found that each hour less of sleep increased the risk of psychological distress, while long sleep duration showed no association with distress.

Research also shows that the cycle of phone addiction, mental health, and sleep deprivation is associated with lower self-esteem, reduced coping abilities, and poorer academic performance. Additionally, poor sleep quality is linked to high-risk behaviors, such as drug or alcohol use, having unprotected sex, and self-harm.

Learn how to break phone addiction and stop mindlessly scrolling.

At Newport Institute, we guide young adults to build the skills and self-knowledge to address the underlying causes and negative consequences of Zombie Scrolling Syndrome. We address the root causes of cell phone addiction, such as depression, social anxiety, low self-esteem, and feelings of isolation and loneliness. In addition, we support young people to build authentic connections—with themselves, with others, and with their larger community.

Ultimately, the way to stop mindless scrolling is to replace it with behaviors that contribute to thriving, like healthy self-care habits, work that feels meaningful and inspiring, and fulfilling real-life relationships. As Dr. Grant says, “I’d rather find out I really like someone because they’re right in front of me, rather than from looking at their memes.”

Contact us today to learn more about our clinical model of care, specialized for the specific needs of young adults.