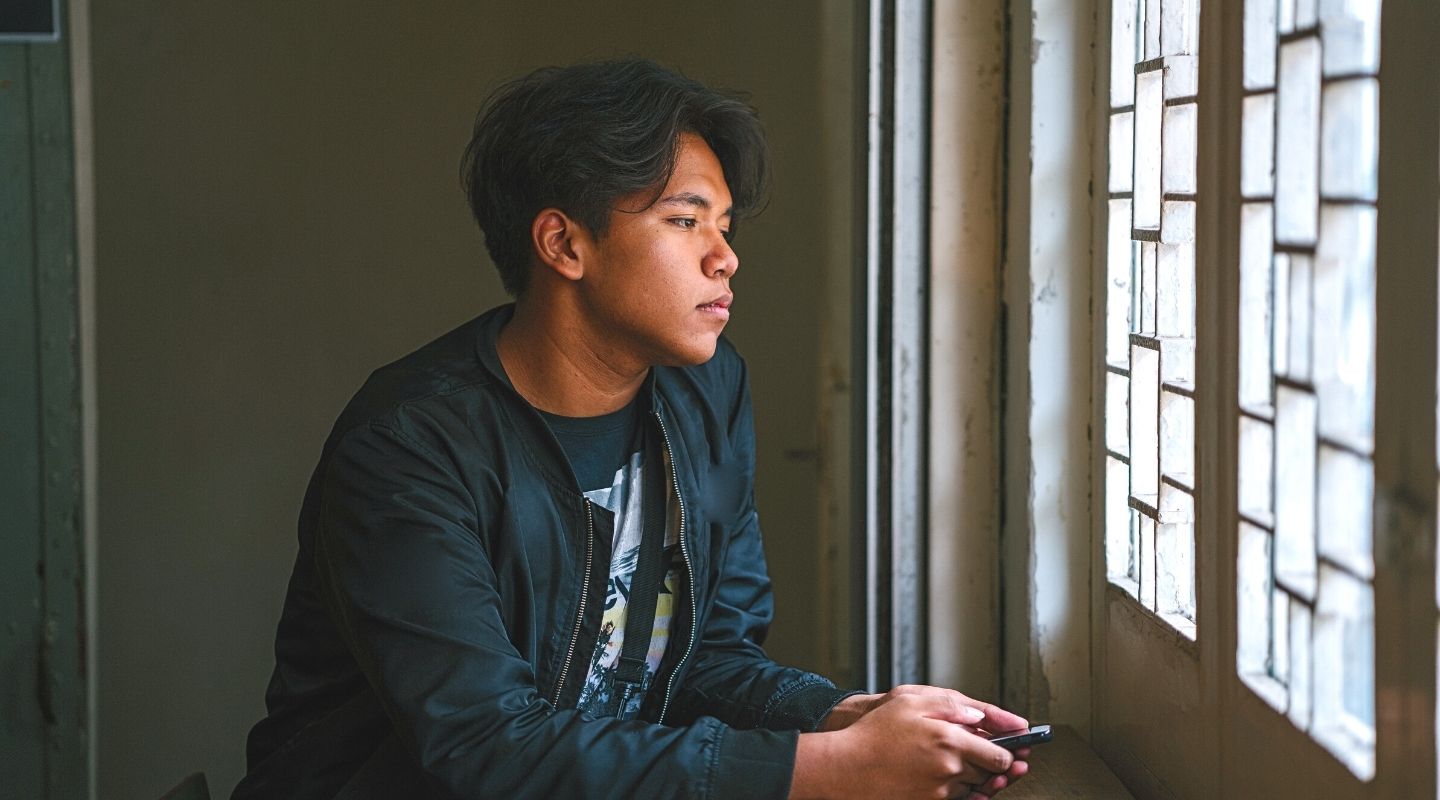 What Is Hidden Depression in Young Adults?

But in other cases, hidden depression can result from a detachment from one’s own emotions and state of mind. Sometimes even the person struggling is unaware of the extent of their own distress, so they don’t receive support or treatment. That’s when hidden depression has the potential to be life threatening.

What Is Hidden Depression?

How to know if someone is secretly depressed? The primary symptoms are the physical complaints and behavioral changes associated with depression. Hidden depression symptoms can include:

Untreated hidden depression can be especially dangerous. That’s partly because it is so easily overlooked or dismissed and thus left untreated. In addition, however, people with concealed depression are typically more functional than those with more typical manifestations of major depression. Hence, they may actually have the energy to follow through with a plan to harm themselves.

If you experience perfectly hidden depression, you don't recognize what's going on as depression. The very idea of you being depressed may seem ludicrous to you.

Why Young Adults Are Vulnerable to Secret Depression

Few times in life are as filled with monumental changes as young adulthood. Emerging adults face an intense series of major decisions and life tasks, including:

Grappling with these challenging tasks can cause a crisis in confidence and leave young adults feeling vulnerable and out of control. At the same time, this age group often feels intense pressure to appear strong and capable to friends and on social media. This disconnection between our inner and outer worlds—between how we look on the outside and how we feel on the inside—can trigger or exacerbate hidden depression.

1 in every 3 US adults is struggling with depression, according to new research from Boston University School of Public Health.

Hidden depression can affect young people of all genders, from all backgrounds, for a variety of reasons. Here are some of the factors that may contribute to its development:

Self-protection: Sometimes a young adult with hidden depression unconsciously presents a face to the world that is the exaggerated opposite of what they are actually feeling. This may be a form of reaction formation, an unconscious defense mechanism: The person expresses the opposite of their true feelings in order to avoid acknowledging a part of themselves they consider unacceptable.

Stigma: The stigma that previous generations attached to mental health issues lingers for many people. Even if they do not share that attitude, a young adult may want to avoid the disapproval of others they admire. Or they may fear that exposing a vulnerability may have a negative impact on their relationships, school, or work.

Gender differences: Boys and men tend not to have a harder time expressing the full range of their emotions due to a combination of biological, developmental, and societal factors. That’s why depression in males is more likely to manifest as substance abuse, behavioral issues, and physical problems. Girls and women tend to internalize negative emotions like sadness, fear, anxiety, and guilt. If they keep those feelings bottled up inside, it may lead to hidden depression.

Cultural biases: While the range of human emotions is universal, different cultures value them to varying degrees. Within a particular family, community, religion, or ethnicity, emotional expression may be more or less valued. In cultures where individual emotions and mental health are less of a priority, hidden depression can be more common.

Lack of trust in the medical profession: Communities that have suffered historical abuse or neglect by the medical community, including African Americans and Native Americans, are less likely to seek help for distressing feelings. Other people avoid treatment because they harbor misconceptions about treatment—for example, fearing that it will result in a dependence on medication.

Personal history: Childhood trauma as a result of abuse or neglect can leave a deeply ingrained pattern of disconnection from one’s inner life. A child who learns that it is not safe to express their emotions, or who learns to organize their emotions and behaviors around a caretaker’s emotional life, will have a difficult time recognizing and prioritizing their emotions as a young adult. They  might also be distressed by the idea of asking for help or the perception of being a burden on others.

How Growing Awareness of Mental Health Can Reduce Secret Depression

Secret depression is often hidden because of the shame connected with it—whether conscious or unconscious. That’s why the current movement to reduce the stigma around mental health issues and treatment has the potential to diminish the phenomenon of hidden depression.

Gen Z, the most stressed-out generation, is at the forefront of this growing movement toward mental health awareness and destigmatization. Young adult celebrities—from Olympic athletes to rappers—have added their voices to the conversation, publicly sharing their stories about their mental health challenges.

Moreover, COVID has accelerated these efforts. Because so many people are struggling with pandemic-induced anxiety and depression, it has become more accepted and normalized to talk about mental health and to tend to our mental health.

5 Tips for Helping Someone with Secret Depression

Are you concerned that you or a young adult in your life is experiencing hidden depression? Here’s how you can help.

The longer depression goes undiagnosed, the harder it is to treat. The team at Newport Institute knows how to recognize and how to treat hidden depression, helping a young adult bring their inner and outer worlds into alignment.