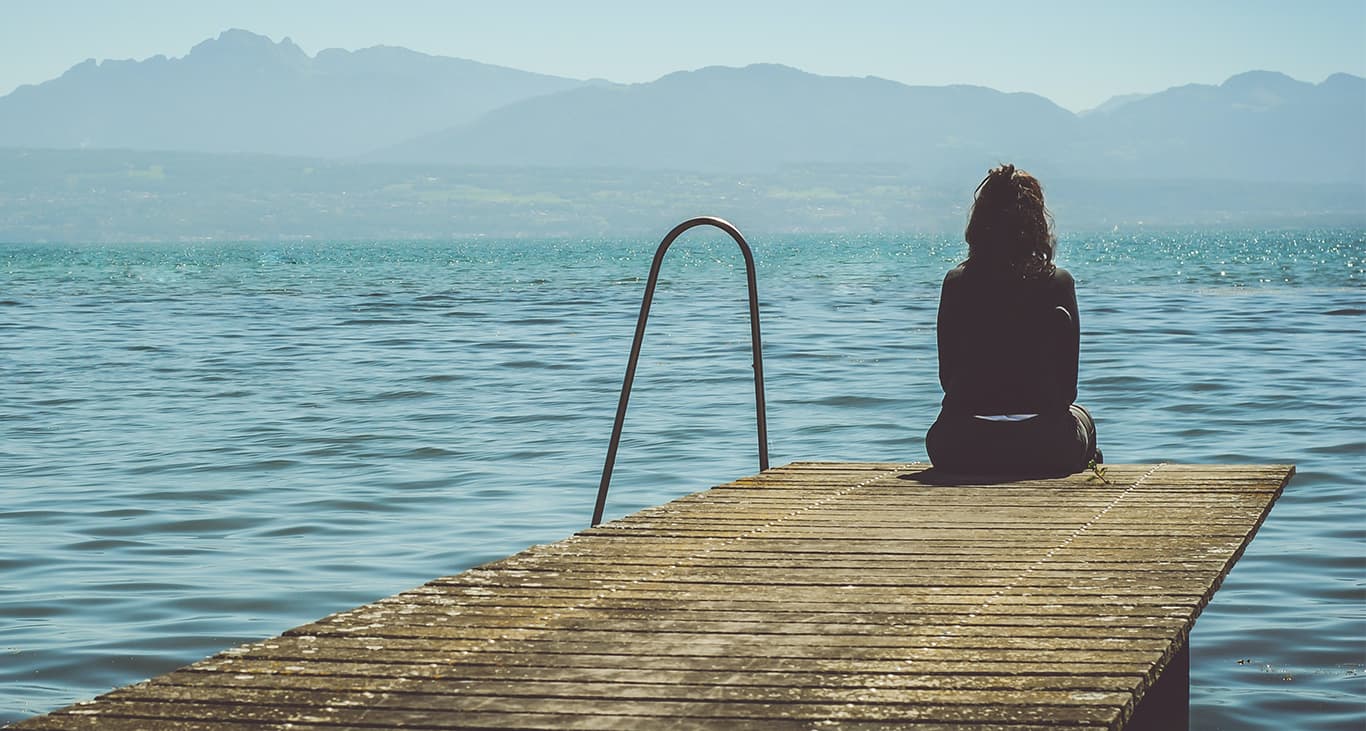 What Are Stimulants, and Which Ones Are Young Adults Abusing?

Young adults are under enormous stress. Between academic pressure, workplace stressors, social anxiety, and struggles with self-worth and mental health, they often feel as if they’re underwater all the time. They don’t have enough hours in the day to fit everything in, and they never get enough sleep.

Stimulant drugs seem to offer a way to cope with these pressures because they boost energy, enhance feelings of confidence and sociability, and create a sense of heightened productivity. However, studies show that stimulants do not increase learning or thinking ability when taken by individuals who have not been diagnosed with ADHD. Furthermore, stimulant drugs have dangerous physical and psychological side effects. In fact, the CDC reports that overdose deaths involving stimulants went up by nearly 35 percent over the past year.

Stimulant drugs are a category of substances that includes both illicit and prescription drugs. These drugs increase the amount of specific chemicals in the brain, including dopamine, creating feelings of alertness and euphoria.

The most common prescription stimulants are the ADHD drugs Adderall, Ritalin, Dexadrine, and Concerta. Other medical stimulants are amphetamine, methylphenidate, and pseudoephedrine. Illicit stimulants include methamphetamine (meth) and crystal meth, cocaine, and bath salts (synthetic cathinones). The party drug MDMA, also known as ecstasy or Molly, is sometimes classified as a stimulant because it has both stimulant and hallucinogenic properties.

When considering the question of what are stimulants, people often wonder whether coffee is a stimulant, since it produces some of the same feelings as stimulant drugs, such as heightened energy, alertness, and focus. Caffeine is a central nervous stimulant, and is often used by athletes and as a “study drug,” like Adderall or Ritalin. However, caffeine does not cause the large dopamine surge that unbalances the reward circuits in the brain and can lead to stimulant addiction. Thus, regular use of caffeine to avoid withdrawal symptoms is known as caffeine dependence rather than stimulant abuse.

The Latest Stats on Stimulant Drugs Abuse Among Young Adults

Recent research shows an increase in stimulant abuse and overdoses. The CDC found that overdose deaths involving illegal stimulants, such as methamphetamine, increased by 34.8 percent during the pandemic. Overall, the mortality rate involving all stimulants, medical and illicit, has more than tripled over the past decade, increasing from three deaths per 100,000 to 9.7 per 100,000. And because young people ages 18–25 are the most likely to use stimulant drugs, they are at the highest risk of overdosing.

College students are the most frequent abusers of stimulants. A study of college students found that close to half of those who used prescription stimulants did not actually have prescriptions or ADHD diagnoses. Adderall misuse among this age group is particularly high. The most recent Monitoring the Future survey, conducted by the National Institute on Drug Abuse, found that 7 percent of young adults ages 19–30 report nonmedical use of Adderall, which contains the stimulant drugs dextroamphetamine and amphetamine. Adderall misuse peaks among young adults ages 21 and 22, with nearly one out of 10 abusing the drug. A study in the Journal of American College Health found that three-quarters of students who misuse Adderall obtained the drug from friends with prescriptions.

The Side Effects of Stimulants

Young adults sometimes think that because stimulants come in pill form and are prescribed by doctors, they are safe to take, even if you don’t have your own prescription. However, the misuse of stimulants—both prescription and illegal—can have serious psychological and physical effects. The physical side effects of stimulants include the following:

Over time, misuse of stimulants can damage the respiratory, cardiovascular, and central nervous systems. In addition, the psychological side effects of stimulants include:

Furthermore, long-term stimulant addiction is characterized by intense cravings for the drug, increased tolerance, inability to reduce usage, and continuing to use the stimulant despite its negative impact on relationships and daily functioning. In addition, withdrawal from Adderall and other stimulants can cause intense physical and mental exhaustion, depression, higher sensitivity to stress, trouble thinking and concentrating, and slowed reflexes.

As with all types of addictive substances, there is a clear link between stimulant addiction and mental health issues. For one thing, young adults who misuse stimulants—whether for studying or recreationally—are frequently abusing other drugs as well. Research shows that young people who abuse prescription stimulants are more likely to be dependent on alcohol and/or marijuana, to the point that their everyday functioning is impaired. One study found that college students who misused stimulants were twice as likely to have an alcohol use disorder than those who did not.

In addition, studies show that college students who misuse stimulants are at higher risk for conduct disorder, academic problems, and overall dysfunction. Clearly, young adults are abusing illegal and prescription stimulant drugs not only as a way to enhance study skills and the ability to focus, but also—in combination with other drugs—as a means to self-medicate distress and mental health challenges.

Rather than being dismissed as an innocuous behavior, nonmedical use of prescription stimulants (in college students) should be seen as a marker or 'red flag' for involvement in other types of illicit drug use, poor academic performance, and possible mental health problems.

At Newport Institute, we address the underlying causes of stimulant addiction, not just the behavioral symptoms. Our expert clinicians and experiential therapists guide young adults to understand the root causes of their drug abuse—the trauma, attachment wounds, anxiety, and/or depression that create a need for self-medication.

In addition, clients in our young adult substance abuse treatment programs learn healthy coping and emotion-regulation skills, so they can more easily navigate the intense emotions and stressors that come with emerging adulthood. Ultimately, each young adult’s unique journey of healing helps them find lasting self-worth—based not in achievement but rather in authentic connection and a sense of meaning and purpose.