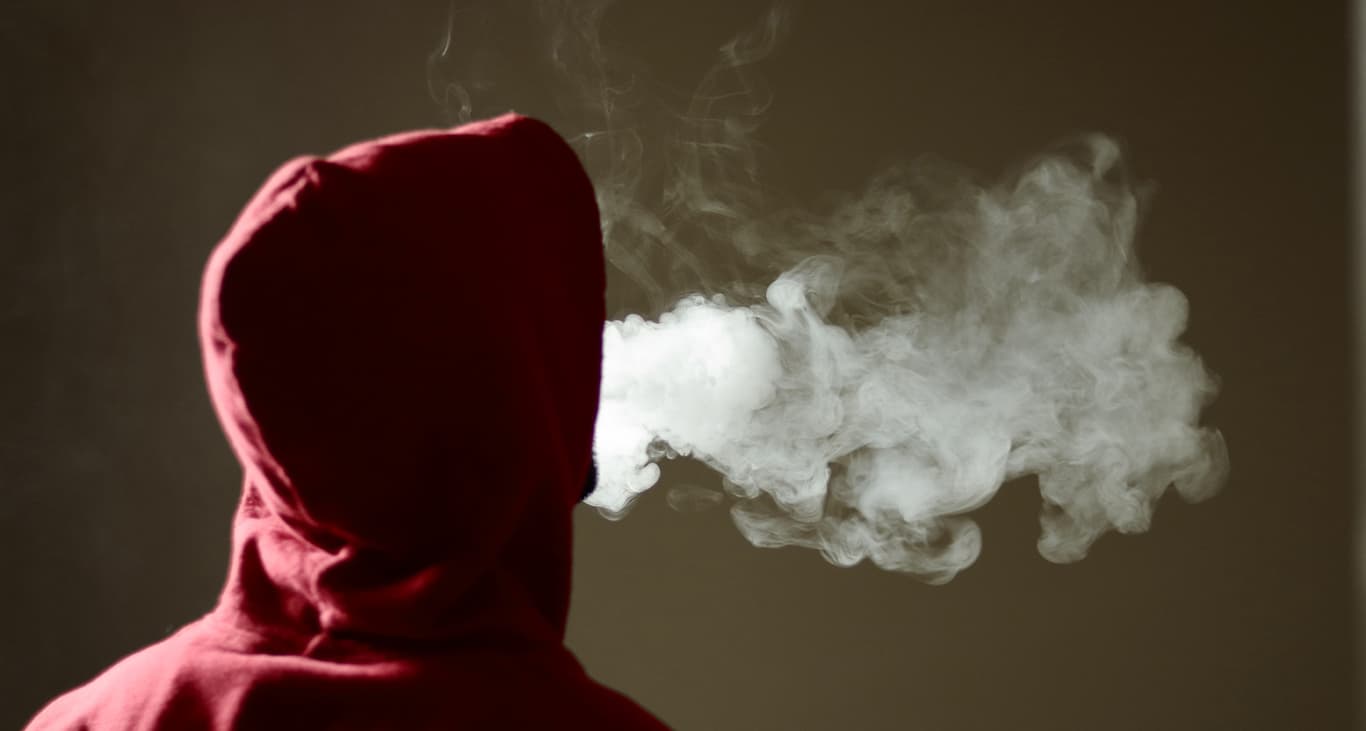 The Effects of Drug Legalization

With an increasing number of states legalizing marijuana and other drugs, the debate continues on whether the negative effects of drug decriminalization outweigh the positives. Researchers, policymakers, and public health officials provide arguments on both sides. For mental health experts, however, the most relevant question is how drug legalization will impact rates of substance abuse and addiction.

Let’s take a closer look at the drug legalization debate, the pros and cons of legalizing drugs, and what research says about how the decriminalization of drugs will affect young adults in particular.

States and Countries Where Drugs Are Legal

In addition, marijuana use is legal in the US territory of Guam, and medical marijuana is legal in 34 states. And experts predict that more states will move toward drug legalization under a Democratic president and Congress, paving the way to federal legalization of marijuana.

Furthermore, in 2020, Oregon became the first state to decriminalize hard drugs, including heroin, cocaine, MDMA, and LSD. The Oregon Nurses Association, the Oregon chapter of the American College of Physicians, and the Oregon Academy of Family Physicians supported the measure, stating, “Punishing people for drug use and addiction is costly and hasn’t worked. More drug treatment, not punishment, is a better approach.” Oregon residents arrested with small amounts of hard drugs will be able to pay a $100 fine and attend a substance abuse program rather than facing jail time. In addition, revenue from legalized marijuana sales will fund the treatment centers.

Portugal: A Case Study in the Decriminalization of Drugs

The Oregon drug legalization followed in the footsteps of countries like Portugal, the Netherlands and Switzerland, which have decriminalized possession of small amounts of hard drugs. In 2001, Portugal became the first country in the world to decriminalize the acquisition, possession, and use of small quantities of all illicit drugs. However, the country did not decriminalize drug trafficking, involving larger quantities of drugs. Moreover, while individuals caught using drugs are not incarcerated, they may be fined, given community service, or referred to treatment programs.

Hence, the results appear to be mixed. But perhaps most important, the number of people in drug treatment increased by 20 percent in the first seven years after drug legalization in Portugal, and has held steady since.

Discharging patients ‘quicker but sicker’ may have the unintended consequence of fueling revolving-door hospitalization, a pattern that disrupts mental health recovery and increases treatment costs.

The Pros and Cons of Legalizing Drugs

Supporters of drug legalization argue that incarceration is not an effective deterrent to drug use, and that decriminalization allows the marijuana industry to be regulated, like tobacco and alcohol. In addition, they say, more people can receive treatment if revenue and taxes from legal marijuana sales are funneled into prevention and recovery programs, as in Oregon and Arizona. Moreover, activists maintain that decriminalization will help address the disproportionately high jail time and number of drug-related arrests among Black and brown people. A statewide study found that the new Oregon drug legalization will reduce drug convictions for Black and Native people by nearly 95 percent. Supporters also argue that drug legalization and regulation would make marijuana and other drugs safer for users.

Those on the other side of the drug legalization debate maintain that mainstream acceptance of marijuana will lead to an increase in use and thus an increase in marijuana addiction, particularly because marijuana potency has steadily increased over the past 30 years. They also believe that marijuana is a gateway drug, and consequently a rise in marijuana use would lead to increases in the use of harder drugs. Opponents also express concern regarding the potential increase in hospitalizations related to legalizing drugs, and they forecast increases in impaired driving and fatal car crashes as a result of recreational marijuana legalization. As with most issues in the drug legalization debate, there is research both supporting and opposing the latter thesis.

The question young adult mental health experts are asking is, What does decriminalizing drugs mean for this age group? Will drug legalization result in increased substance abuse and marijuana addiction for Generation Z?

21% of 18- to 24-year-olds who have never tried cannabis before would use it if it was legal, according to a 2020 survey conducted by Cowen research.

Ultimately, mental health professionals are concerned that an increase in young adult marijuana use due to drug legalization will result in an increase in what’s known as cannabis use disorder. According to the National Institute on Drug Abuse, as many as 30 percent of those who use marijuana may have cannabis use disorder. And the risk may be greater right now, because research indicates that young adults are suffering more than any other age group from pandemic-related stress, anxiety, and virtual isolation. Hence, they are using marijuana as a coping mechanism.

It’s too soon to tell whether the positive or the negative effects of drug decriminalization will have the most significant impact on this age group and on society as a whole. However, for young adults who are suffering from cannabis use disorder caused by underlying trauma, depression, and anxiety, comprehensive mental health treatment can help change their trajectory.

At Newport Institute, our approach to substance abuse treatment addresses the root causes of maladaptive behaviors. We guide young adults to process difficult emotions, learn healthy coping skills, and build the authentic connections that create thriving. Contact us today to find out more about clinical model of care and our residential and outpatient treatment programs.