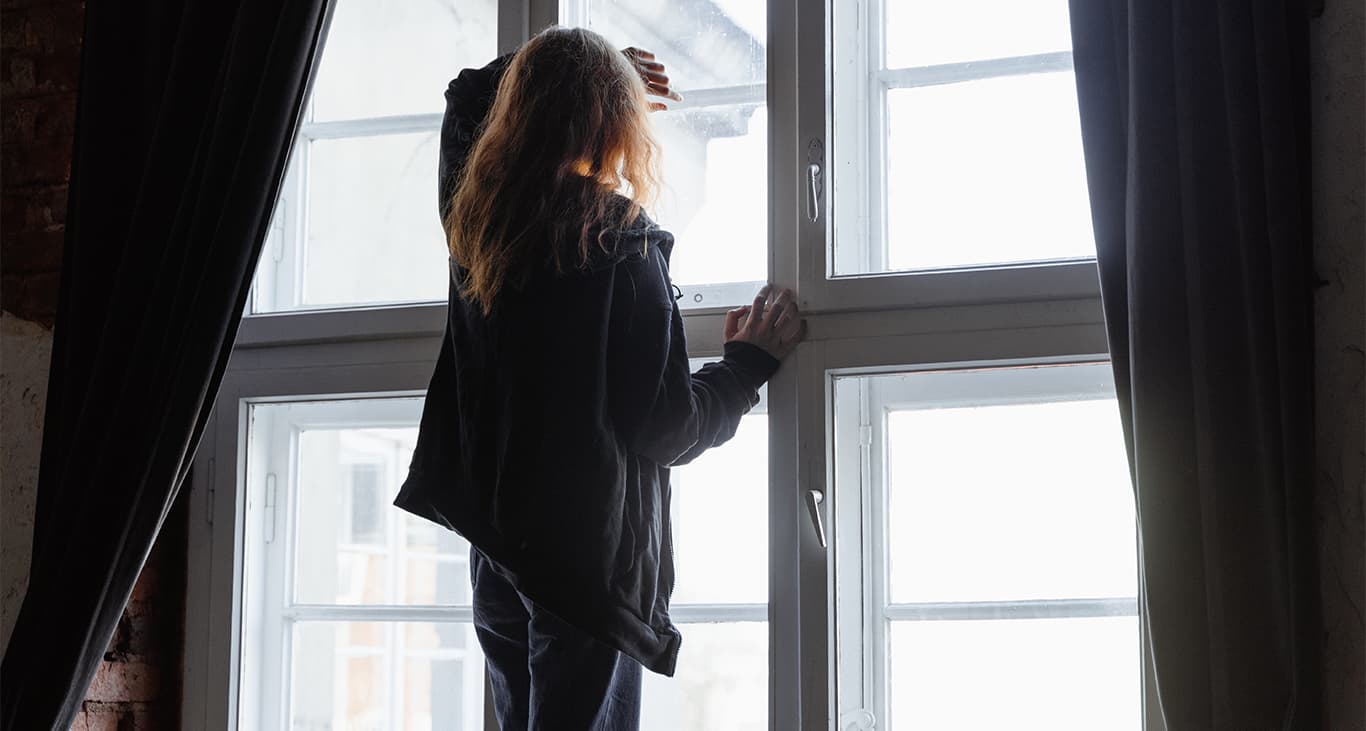 New reports show that the mental health toll of the past year is manifesting in sharply rising rates of alcohol abuse in women. Social isolation, more time spent at home, and increases in anxiety and depression are driving up drinking rates. In fact, according to recent research, women are engaging in heavy drinking nearly twice as often as they were before the pandemic.

In addition, medical experts are seeing a troubling rise in alcoholic liver disease among women under 40. In an NPR segment aired in March of this year, Dr. Jessica Mellinger, a liver specialist at the University of Michigan’s health system, reported a 30 percent increase in hospitalizations for alcoholic liver disease over the last year, many of them among women in their 20s and 30s. And she says that her colleagues are observing similar spikes.

For young adults, the pandemic has resulted in a wide range of challenges, from job loss and financial difficulties to remote schooling and increased responsibilities at home. However, women have been harder hit in some ways than men; they are four times more likely to have left the workforce, with Black women and Latinas experiencing the highest rates of unemployment. Furthermore, the burden of childcare and housework still falls to women more often, and has increased with more family members at home.

All of these stressors have contributed to a significant uptick in alcohol abuse in women, which was identified in a study of 1,540 adults published in September 2020. The study found that the overall frequency of alcohol consumption among women in 2020 increased by 17 percent from 2019 levels. Moreover, women reported a 39 percent jump in alcohol-related problems as compared to before the pandemic.

While this survey included adults between 30 and 80, another study found that alcohol consumption had increased most among younger people. Therefore, young adult females belong to two of the demographics at the highest risk for alcohol abuse and its associated consequences.

Heavy drinking among women, defined as consuming four or more drinks within a couple of hours, went up by 41 percent in 2020.

Yet another study surveyed 832 adults, 85 percent of them women, and found that 60 percent had increased their alcohol consumption during 2020. In addition, one-third of participants reported binge drinking and 7 percent reported extreme binge drinking. Stress was the most common reason cited for increased alcohol use (46 percent), followed by boredom and easier availability. “Participants who reported being stressed by the pandemic consumed more drinks over a greater number of days, which raises concerns from both an individual and public health perspective,” the authors wrote.

The Health Effects of Alcoholism in Women

Why does alcohol affect women more than men? For one, women’s bodies can’t metabolize as much alcohol as men’s, so women become more impaired than men even when they drink the same amount, according to the National Institute on Alcohol Abuse and Alcoholism (NIAAA). That’s due in part to the fact that women have a lower body water percentage than men of similar weight, which means the same number of drinks results in higher blood alcohol content (concentration of alcohol in the blood).

Moreover, “women appear to be more vulnerable than men to many adverse consequences of alcohol use,” NIAAA reports, including a higher risk for alcohol-related liver, brain, and heart damage. This may account for the increase in deaths over the past few years from alcoholic liver disease, specifically cirrhosis and liver cancer, which researchers attribute primarily to alcohol abuse in women.

The Link Between Mental Health and Alcohol Abuse

The stressors of the pandemic have not only catalyzed collective trauma, but also resurfaced past traumas for young adults, and young women in particular, experts say. Young women are more likely to have experienced sexual trauma, twice as likely as men to be diagnosed with PTSD following traumatic experiences, and four times as likely to develop chronic PTSD. Moreover, childhood trauma—typically relational trauma, a disruption in the bonding and trust between parent and child in early life—is a primary cause of mental health challenges in young adults.

“To further complicate the psychological framework of alcoholism in women, alcohol’s effects on mental health can exacerbate existing issues.”

As a result, young people use alcohol as a maladaptive coping mechanism to self-medicate the depression, anxiety, and other mental health conditions arising from untreated trauma. And research has found that people who use alcohol in this way are more likely to develop alcohol dependence.

Signs of Alcohol Abuse in Women

The DSM-5, which classifies mental health disorders, lists a set of 11 criteria that help determine whether an individual has an Alcohol Use Disorder or alcohol dependence. These criteria encompass how alcohol use impacts everyday functioning, mood, and ability to control drinking.

Therefore, warning signs of alcohol abuse in women include:

Experiencing two or more of these criteria within one year indicates alcoholism in women. Alcohol Use Disorder is typically categorized as mild, moderate, or severe, depending on how many criteria are met.

Effective Treatment for Alcohol Dependence and Alcoholism in Women

Newport Institute’s mental health–primary approach treats alcohol abuse in women as a symptom of underlying trauma, whether relational, acute, or chronic. With the support of medical experts, our clinical professionals and experiential practitioners guide young women to address the root causes of alcohol abuse, using individualized treatment plans that incorporate a wide range of evidence-based modalities.

Through confronting and processing past trauma, learning healthy ways to navigate emotional pain, and building authentic connections with themselves, loved ones, and their larger community, young women at Newport Institute overcome alcohol dependence and find long-term, sustainable healing. If you or a loved one is struggling, Newport Institute can help. Contact us today to learn more about our clinical model for treating young adult alcohol abuse