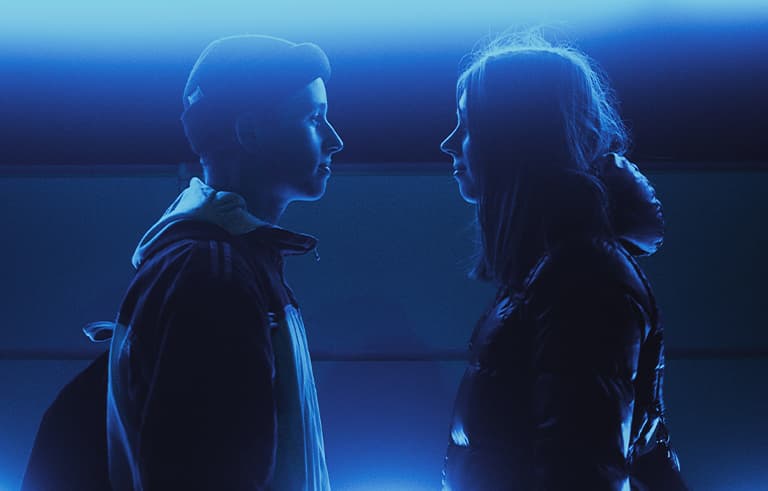 Women are diagnosed with PTSD twice as often as men, while men are more likely to use drugs or alcohol to self-medicate their psychological pain. These are just two of the many gender differences in emotional health that research has uncovered. Scientists and mental health experts ascribe these disparities to a number of factors, including social conditioning, hormones, and male vs. female brain function.

In a nutshell, both nature (our genetics and neurobiology) and nurture (the environment we were raised in, and the way we perceive ourselves and are perceived by others) play a role in determining our psychological makeup. And gender identity and biological sex are significant parts of that equation.

Before we look more closely at gender differences in mental health, it’s important to recognize the distinction between gender identity and biological sex, and to acknowledge that gender is not limited to only male or female. Sex refers to an individual’s chromosomal, hormonal, and anatomical biology, while gender identity is a person’s internal concept of self as male, female, both, or neither.

This article examines gender differences in emotional health between cisgender males and females. Hence, the studies and statistics included here reference gender norms, gender identity, and biology in cisgender men and women. There is not yet a substantial body of similar research regarding trans people or those with nonbinary gender identities.

Researchers have found that certain mental health disorders are more common in men than women, and vice versa. Specifically, women are twice as likely as men to be diagnosed with PTSD following traumatic experiences, and four times as likely to develop chronic PTSD. This may be due in part to the different types of trauma they tend to experience. Boys and men more frequently report trauma resulting from non-sexual assaults, natural disasters, accidents, illness, injury, or exposure to another person’s violent death or injury. Girls and women are more likely to report sexual abuse or assault, physical punishment, and psychological distress—types of trauma that are more frequently associated with PTSD. This may partially account for trauma-related gender differences in emotional health.

In addition, research finds that adolescent girls and women are more likely than men to be diagnosed with anxiety disorders, panic disorders, and phobias, including agoraphobia. Moreover, women often show more extreme fear reactions associated with anxiety and panic disorders. Research on the male vs. female brain has found that fear activates different regions of the brain in men and women, and stimulates different physiological stress responses. Perhaps this is reflected in the results of a new study that found women experienced significantly greater symptoms of anxiety, depression, and distress during the isolation period of the pandemic in Canada.

Genetic factors may also play a role in women’s susceptibility to PTSD. Studies have shown that anxiety-related genetic factors influence females more than males, and that certain phobias are more likely to be passed on in females. Furthermore, some experts theorize that negative self-perception and self-talk in women and girls appears to contribute to their high risk of PTSD.

“Female trauma victims are more likely to self-blame and to hold negative views about themselves and the world than male victims, as well as to view the world as dangerous. Such negative cognition about self and the world are important predictors for PTSD symptoms.

Men are almost twice as likely as women to binge drink, according to the CDC, and more likely to use illegal drugs. National Institute on Drug Abuse (NIDA) statistics show that substance abuse disorder is among the mental disorders more common in males, with more men in treatment for this disorder. However, NIDA also reports that women progress more quickly from substance use to dependence.

In terms of depression, women are diagnosed with depression twice as often as men. Some studies suggest that different hormonal functioning in males and females may help account for depression-related gender differences in mental health. Research comparing the male vs. female brain in subjects with major depression also found different gene expression depending on gender.

The higher rates of depression in women account for the fact that they are 1.5 times more likely than men to make a suicide attempt. However, men die by suicide nearly four times as often as women. This is due to the fact that men choose more lethal suicide methods, such as firearms or jumping, while women are more likely to overdose or cut themselves.

Interestingly, a Pew Research survey of 4,500 people found that most Americans believe that men and women express their feelings differently and have different personal interests. However, the majority of women surveyed attributed those differences to societal expectations, while most men believed biological traits were responsible. Research has established that both are true. There is no doubt that gender differences in emotional health can be explained in part by gender norms—the ways society expects males and females to act. In particular, gender norms influence male and female differences in behavior, which helps to explain some of the gender differences in mental health.

For example, woman are more likely to struggle with poor self-esteem, eating disorders, and body image issues, which can be traced to historic societal ideals of femininity and unrealistic standards of beauty. On the other hand, vulnerability and emotional openness are generally more accepted in women, which helps explain why men are less likely than women to talk to friends and family members about their mental health struggles. Men and boys are expected to be “tough” and deal with it on their own, depriving them of the supportive connections that many females experience. As boys mature into young adults, “they begin to shut down in response to a culture that discourages emotional intimacy between men,” says Niobe Way, author of Deep Secrets: Boys’ Friendships and the Crisis of Connection.

Men also report higher levels of mental health–related self-stigma, particularly around sexual abuse or assault, making them less apt to talk about these experiences with friends or with their doctor. This may explain why men are more likely than women to self-medicate depression with substance use, and to manifest mental health issues in aggressive or risk-taking behaviors. One reason why women are more often diagnosed with mental health issues may be because they seek help more often.

Researchers agree that more investigation into gender differences in emotional health will help inform treatment for PTSD, depression, anxiety, and other mental health disorders. With a better understanding of these differences, mental health professionals can more effectively address these issues. For example, reframing seeking help as a “masculine” behavior may be one way to prevent suicide in men.

At Newport Institute, our programs for young adults are separated by gender, in order to encourage authentic connection among peers—an essential aspect of ending the isolation that comes with mental health conditions. Our model of care also addresses the negative psychological impact of gender norms. If you or a loved one is struggling with depression, suicidal thoughts, trauma, or PTSD, reach out to us today to learn more about our integrated approach to sustainable healing for young men and young women.