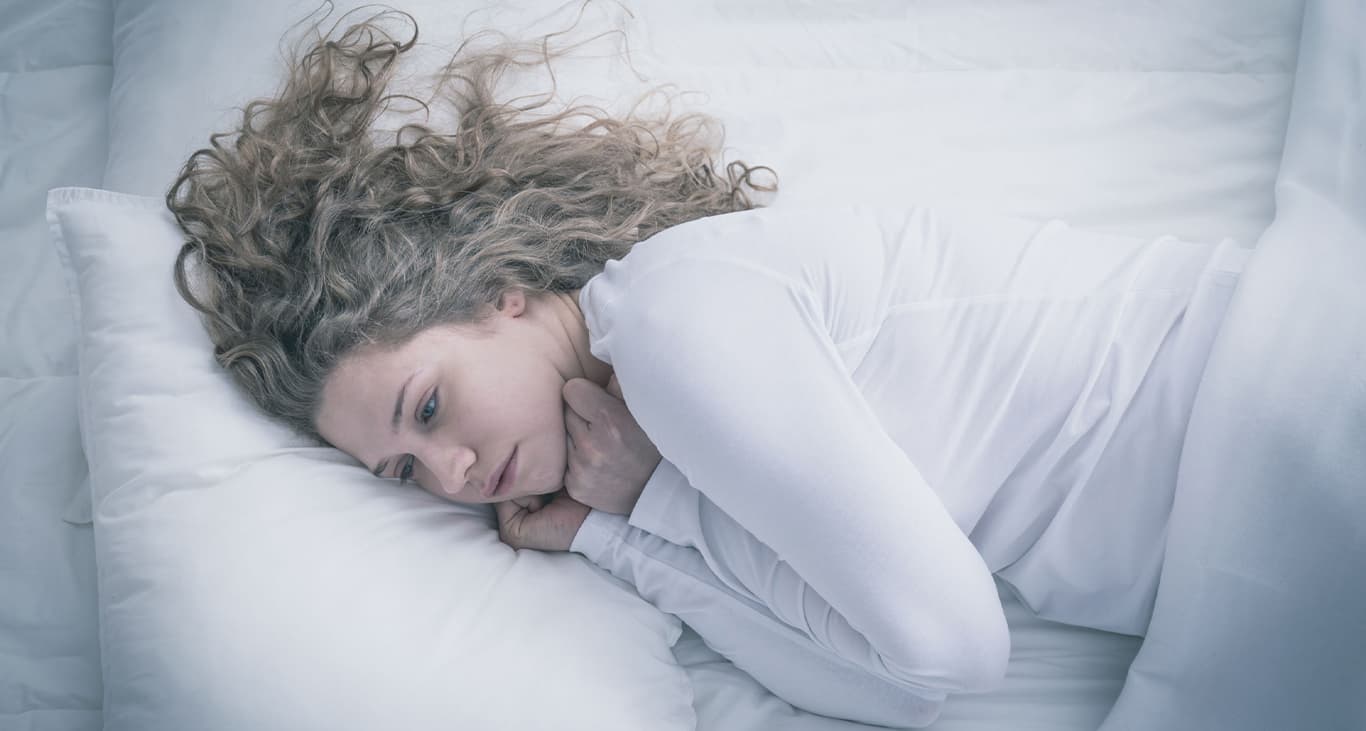 As we approach nearly a year of living with the COVID pandemic, the stress of ongoing uncertainty is creating what’s known as change fatigue. And this frustration and exhaustion is complicated by a related issue called decision fatigue.

In some ways, we have fewer choices than ever before. Yet at the same time, every choice we make seems more fraught. Decisions that used to be simple must now be carefully weighed and considered. Not knowing what will come next makes it even more difficult to move confidently in any direction—whether that’s accepting a job offer or just going to the supermarket.

For a young adult, decisions can be especially hard to make. Emerging adulthood is a stage of life when every choice we make feels important, because it’s part of forming an identity and creating a life path. During the pandemic, young adults are struggling to navigate change and build independence and a sense of purpose while living in limbo. As a result, rates of anxiety and depression among this demographic have risen steeply since March 2020.

What Is Decision Fatigue?

Decision fatigue is defined as a mental overload resulting from constantly having to make stressful choices. Decision fatigue examples during COVID include trying to decide whether to go out to eat, take a trip, or visit relatives or friends. When even the most mundane activities are potentially life threatening, and must be considered and reconsidered on a daily basis, the stress associated with each choice can overcome our ability to make wise decisions.

Based in research on the concept of ego depletion by social psychologist Roy F. Baumeister, decision fatigue is closely related to change fatigue. That’s because a frequently changing environment demands that we must make a higher number of choices in response.

Making decisions that are based on rapidly shifting data sets, information that keeps changing, and the unpredictability of the nature of the pandemic has most certainly exacerbated people’s difficulty in making fluent and confident decisions.

Dealing with multiple choices throughout the day depletes mental and emotional energy. Therefore, researchers say, the brain tends to look for “shortcuts”—either avoiding making a choice altogether, or acting on impulse without thinking through the possible consequences. Therefore, some of the signs of decision fatigue include:

The Link Between Decision and Change Fatigue and Adjustment Disorder

The constant change and decision fatigue created by the pandemic has increased the prevalence of a mental health condition known as Adjustment Disorder. With symptoms that are similar to those of anxiety and depression, adjustment disorder is caused by the stress of dealing with change.

Also known as situational depression, stress response syndrome, or transitional disorder, adjustment disorder is typically triggered by external circumstances—either major life events or chronic, ongoing stress. For most young adults, the pandemic encompasses both of these types of triggers, as it has changed everything from schooling to the workplace to social connection. In addition, many young adults are grieving personal losses, both large and small.

Adjustment disorder is associated with a higher risk of suicidal thoughts and suicidal behavior.

How to Avoid Decision Fatigue

The best way to counteract change fatigue and decision fatigue is by learning how to cope with change and develop a tolerance of uncertainty. Because stress is the biggest factor in both decision and change fatigue, building change resilience and stress resilience is key.

In summary, young adult decisions are often challenging even when they’re not complicated by a pandemic. Therefore, structuring daily life to reduce decision fatigue and nourish mental energy will help young people make choices that support their well-being.