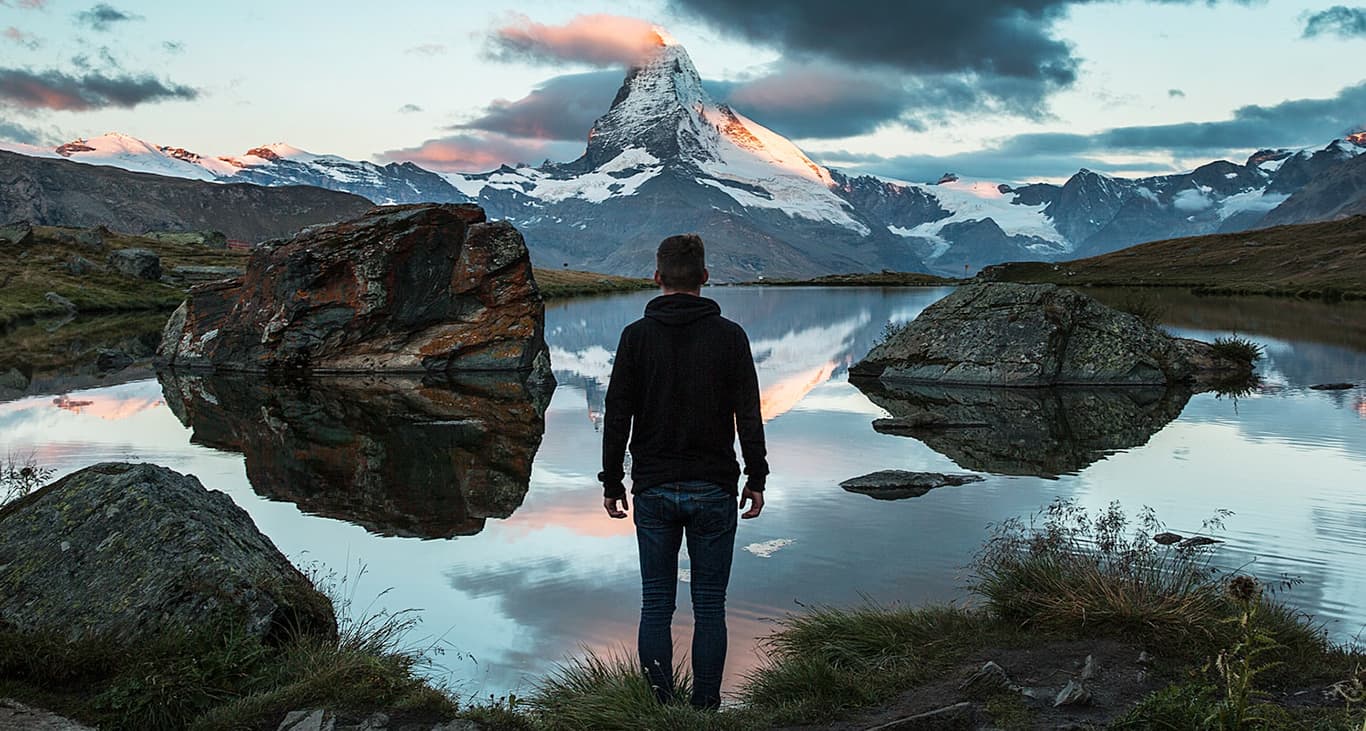 Young adults will inherit a world that is deeply impacted by climate change. Thus, a large portion of this generation feels both hopeless and helpless about the future of the planet. As a result, young adults often experience what’s known as climate change anxiety, or eco-anxiety.

What Is Climate Change Anxiety?

The American Psychological Association defined the term “eco-anxiety” in 2017, describing it as “a chronic fear of environmental doom.” The APA stated that the impact of climate change on individuals’ quality of life “may lead to loss of personal and professional identity, loss of social support structures, loss of a sense of control and autonomy and other mental health impacts such as feelings of helplessness, fear and fatalism.”

The American Psychological Association defined the term “eco-anxiety” in 2017, describing it as “a chronic fear of environmental doom.

Climate change anxiety in young adults is characterized by feelings of being out of control, overwhelmed, stressed, and depressed. Experts predict that this form of anxiety and climate change depression could lead to as many as 26,000 suicides among Americans by 2050.

How the Pandemic Is Affecting Climate Change Anxiety in Young Adults

In fall 2019, the economy and the environment were the top two concerns among young adults ages 18–29, according to the Harvard Youth Poll. However, the spring 2020 poll showed that concerns about coronavirus and healthcare have now overtaken worries about the climate. This most recent poll found the environment was the #4 concern among young people, after COVID, healthcare, and the economy.

Moreover, the decrease in energy use and pollution during the pandemic appears to have given young adults some hope that there is still time to reverse climate change. In a survey of more than 18,000 millennials and Gen Z conducted by Deloitte between November 2019 and January 2020, in 43 countries, half of respondents said they believed it was too late to repair the damage caused by climate change. But in a second, smaller survey done by the company in April and May 2020, this number was lower.

Youth Are Leading the Fight Against Climate Change

Many young people engage in environmental activism as a way to help make a difference. High-profile activists like Greta Thunberg are serving as influencers for youth, setting an example by speaking out. Other young climate change activists include Bruno Rodriguez, who spoke at the UN Youth Climate Summit in 2019; Isra Hirsi, the co-founder of the US Youth Climate Strike; and Vic Barrett, a Fellow with the Alliance for Climate Education.

“Many young people engage in environmental activism as a way to help make a difference. High-profile activists like Greta Thunberg are serving as influencers for youth, setting an example by speaking out.”

Fighting for new environmental policies can be an effective way to counteract eco-anxiety. But greater awareness of and focus on the issue can also increase the symptoms. A recent episode of the Netflix series Queer Eye highlighted this problem by featuring a young adult climate change activist who was struggling with anxiety and had a hard time prioritizing self-care. The message of the episode was that young activists need to find ways to support their mental health.

The environmental causes of mental illness range from stressors such as economic impacts and infrastructure issues to the effects of heat and sleep loss on emotion regulation and cognitive functioning. Moreover, natural disasters—thought to be exacerbated by climate change—can cause PTSD and the loss of one’s home or loved ones.

A recent study on the psychological effects of climate change reveals the breadth of the mental health impact. Researchers collected mental health data from the Centers for Disease Control and Prevention, as well as daily meteorological data. They then analyzed the effects of nature on mental health. Subsequently, the study authors concluded that exposure to hotter temperatures and higher rates of precipitation increased the probability of mental health problems. An increase of just 1 degree Celsius was associated with a 2 percent increase in the prevalence of mental health difficulties.

Researchers have also examined the correlation between climate change depression or anxiety with suicide. For a 2018 study published in Nature, Stanford University professor Marshall Burke and his colleagues analyzed data from multiple decades of records.

The research team examined how temperature in a given region related to the frequency of specific depression-related keywords used on Twitter. Then the researchers used models to predict future climate change rates. Using these projections, they tracked correlations between mental health and climate change.

Hence, researchers estimated that if monthly average temperatures rise by 1 degree Celsius, suicide rates will increase by 0.7 percent in the United States. If global temperatures continue to rise, between 14,000 and 26,000 Americans could die by climate change–related suicide by 2050.

How Young Adults Can Prevent Eco-Anxiety

To ward off or deal with the symptoms of climate change anxiety, young adults can practice these self-care approaches: