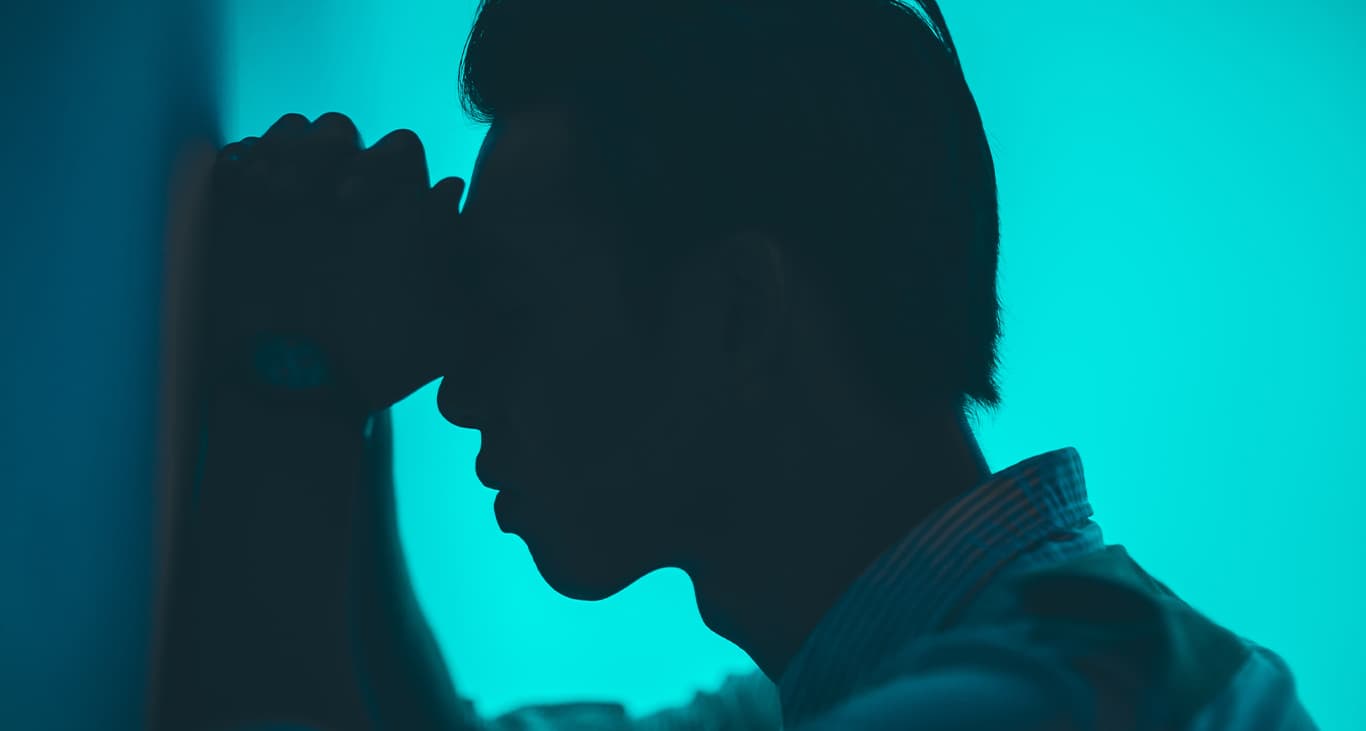 The Facts About Asian American Mental Health and Suicide Rates

New research reveals that the youth mental health crisis is taking a heavy toll on the Asian American community. Statistics from the CDC show that suicide is the first leading cause of death for Asian American young adults—accounting for one-third of the deaths among Asian Americans aged 20–24. This is the only racial group within this age demographic for whom this is true.

Over the past year, the stressors on Asian American young adults have multiplied. Not only are they affected by the pandemic’s impact on employment, education, and well-being, they have also been subjected to the emotional burden of increased discrimination and racially motivated attacks. A report by the Center for Study of Hate and Extremism found that violent assaults and verbal harassment directed toward Asian Americans increased by 150 percent in 2020, while overall hate crime dropped.

According to the Substance Abuse and Mental Health Services Administration (SAMHSA), the number of Asian American/Native Hawaiians and other Pacific Islanders (NHOPI) ages 18–25 reporting serious mental illness and serious suicidal thoughts, making a plan for suicide, and attempting suicide have all doubled over the last decade. And Mental Health America reports that one out of every 10 Asian American/Pacific Islander young adults struggles with major depression.

Experts believe that high Asian American suicide rates are due in part to the fact that this group is less likely to report mental health problems and suicidal thoughts, due to cultural shame around mental health challenges. Consequently, they are less likely to receive support and treatment. SAMHSA research found that 77 percent of Asian/NHOPI adults (ages 18 and up) with a mental health condition receive no treatment at all.

SAMHSA’s report on NHOPI/Asian American mental health and substance abuse found that having a substance abuse disorder significantly increased the risk of suicide among ages 18 and up. The report also found notable increases in substance abuse among adults with mental illness.

Here are some additional substance abuse statistics from the report:

The devastating Asian American suicide rate is bringing wider attention to the differences between American vs. Asian views on mental health. Asian American author and psychotherapist Sam Louie, who writes and speaks on mental health in Asian culture, summarizes it like this: “Asian Americans have a three-headed monster to slay in order to obtain emotional health: erasing the stigma of asking for help, finding one’s identity as a minority in the U.S. and facing the cultural norms that act as barriers.”

Cultural shame around mental health challenges, which are viewed as a weakness, is one of the primary reasons that Asian Americans don’t access treatment. In addition, social norms within Asian American culture discourage talking openly about emotions.

Here are some additional factors that contribute to the high rates of mental health stigma and Asian American suicide among young adults:

Societal oppression and violence (against Asian Americans) becomes internalized into self-hatred, self-harm and ultimately the self-directed violence that is suicide.

As awareness grows around Asian American mental health challenges, researchers, mental health experts, community and activist organizations, and colleges and universities are working to reduce cultural shame and stigma and create greater access to treatment. Promoting the idea that mental health is as important as physical health is also important for this community. For individuals, speaking freely about mental health issues and being open about seeking professional support is the best way to help decrease stigma.

For therapists, cultural competency—being able to effectively relate to individuals from various groups and backgrounds—is essential in addressing Asian American mental health. At Newport Institute, our clinicians are trained in cultural competency so they can bring to their work a deeper understanding of the background and values that inform the way clients see themselves and the world. Our whole-person approach to young adult treatment empowers individuals to learn their own self-worth and to embrace the culture and community that has shaped them—while forging their own unique path toward happiness and fulfillment. Contact us today to learn more.